Every March, the slopes of the Portes du Soleil come alive to the sound of music – and 2016 is no exception!

Between 13th and 19th March this year the popular Rock the Pistes festival is bringing the best of French and International rock and pop music to the ski area that straddles the French-Swiss border. The best thing about this festival is that the ticket is included with your lift pass!

Past acts include the likes of Babyshambles, Klaxons, The Skints and Lee Scratch Perry amongst many, many other. Here’s a clip from last year…

2016’s line up is Rock the Pistes’ biggest to date with the following acts playing throughout the week;

Regular chart toppers in Switzerland, Gotthard have opened many times for Bon Jovi and AC/DC and even composed the official anthem of Switzerland for the 2004 Athens Olympics.

The French alt rock, pop and folk duo recently rose to fame when their single ‘Prayer in C’ was remixed by German producer Robin Schulz which topped the charts in countries all over Europe including the UK.

The French singer has opened for Iggy & The Stooges at the Printemps de Bourges music festival.

An extremely popular French pop-rock singer and songwriter with albums dating back as far as 1978. Hubert’s influences includes Lou Reed and other French, Anglo-Saxon and German novelists and poets.

Based around their trademark – the Moustache, this group’s lively and extravagant stage presence will be one not to miss out on! If you really want to get the full Deluxe experience, as the band says, “si ça vous a plu, revenez moustachus!” Basically, ‘if you like our show, grow your own ‘stache’ and come back to see us again’!

If the music on the slopes during the day isn’t enough, then there are tons of other bands, singers and DJs playing in various bars and restaurants around the Portes du Soleil during the late afternoon and evening, you can see the full list of artists playing throughout the week here.

If the above information has piqued your interest and you’re too late to attend this year then why not take a look at some of our beautiful chalets in the Portes du Soleil for March 2017? 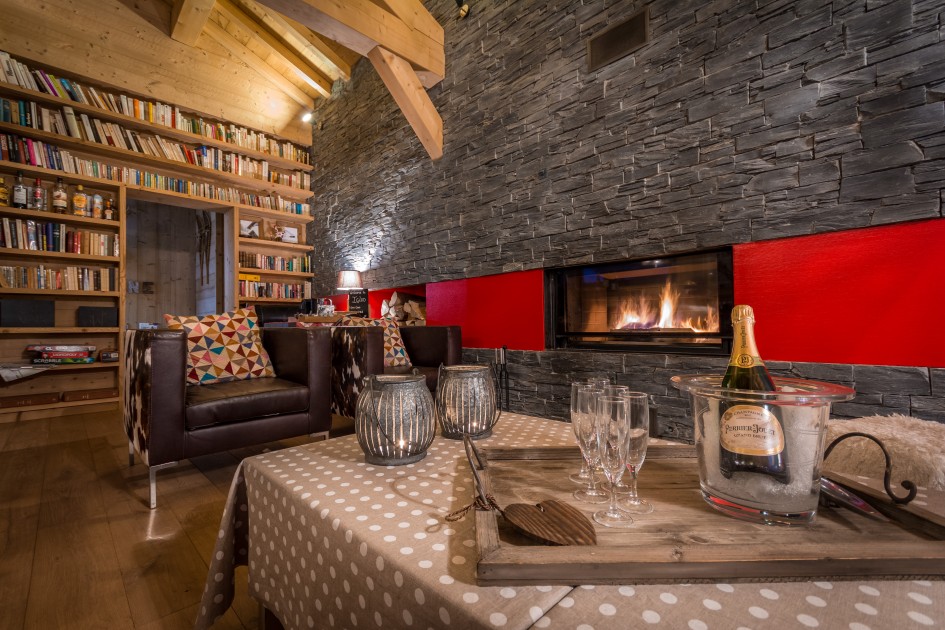 Chalet Igloo is one of the best ski chalets in Morzine. Designed by a local architect to make the most of its spectacular setting with huge expanses of glass, allowing you to take in fabulous mountain views. 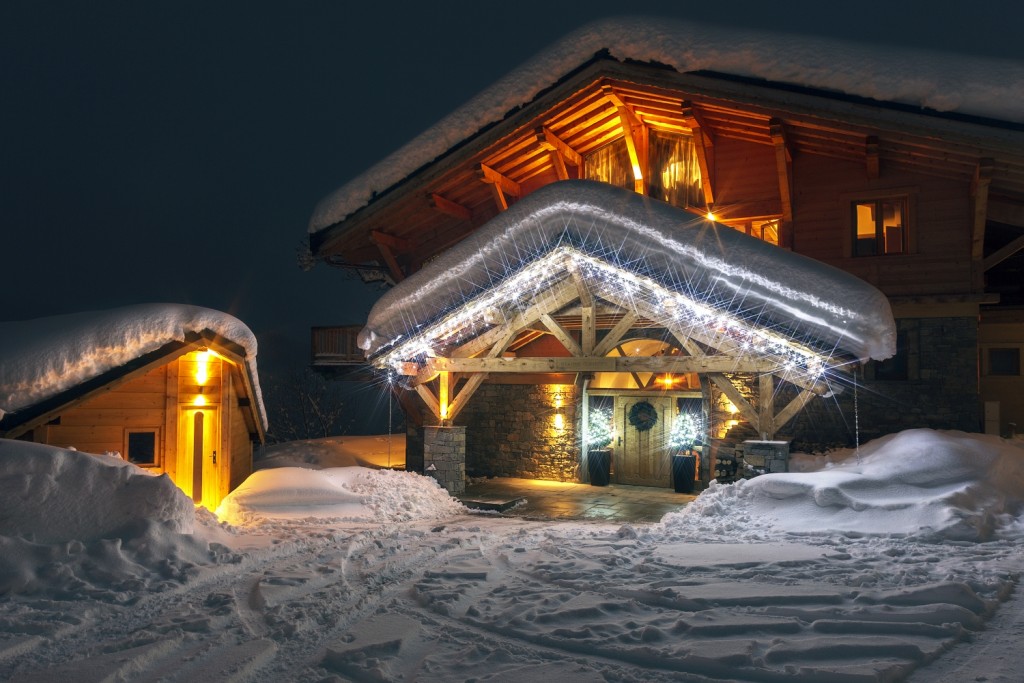 Located in the beautiful resort of Les Gets, Chalet Grande Corniche is just a short drive in your chauffeur driven car to both the ski lifts and charming resort centre.

Sleeping up to twelve guests in six en suite bedrooms, there is also a triple children’s bedroom sleeping three and if you needed more room then little sister ‘Petite Corniche’ can be rented alongside, which is a cozy mazot accommodating a further four guests.

Grande Corniche has a number of unique features, including the grand piano or quirky slide from the bar area on the fourth floor which takes you down to the wine cave on the lower ground floor. Next season it will also have it’s own private outdoor swimming pool! 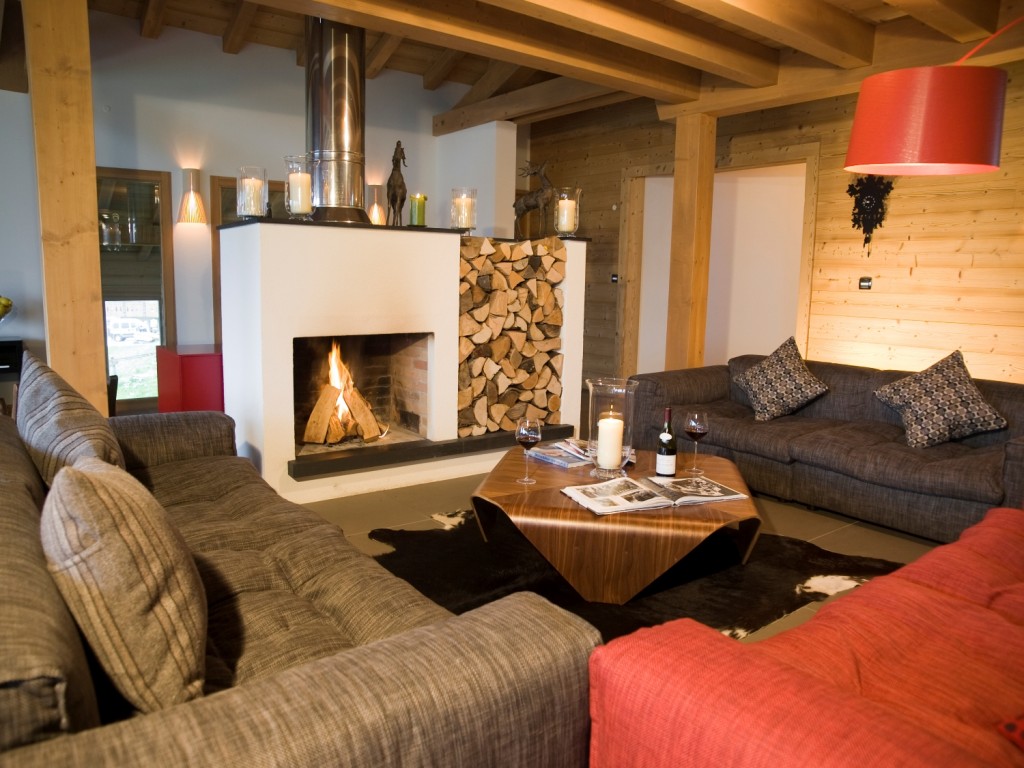 Just two minutes away from the Barbossine ski lift, this luxury getaway has an idyllic location overlooking the village.

Sleeping 12 guests over 6 well appointed en-suite bedrooms, the chalet exudes luxury from the well-kitted out cinema room, through the open-plan living and dining area into the spa which is decked out with a sauna, fully quipped gym and – to top it all off – an indoor pool with swim jet!

We have many more fantastic luxury chalets in Morzine, Les Gets catered chalets and ski chalets in Chatel. If you are considering a luxury ski holiday in the Portes du Soleil then please do give us a call on +44 (0) 1202 203650 or email us.