The finest luxury chalets to rent in Veysonnaz

Veysonnaz is a small and charming village nestled in the heart of the dynamic 4 Valley ski region in Switzerland. The Four Valleys is the largest ski area in Switzerland and also one of the largest in Europe, boasting over a 100 lifts and 400km of interlinked piste connecting 9 resorts – Verbier, La Tzoumaz, Siviez, Nendaz, Veysonnaz, Mayens de L'Ours, Thyon, Les Collons and Les Masses. 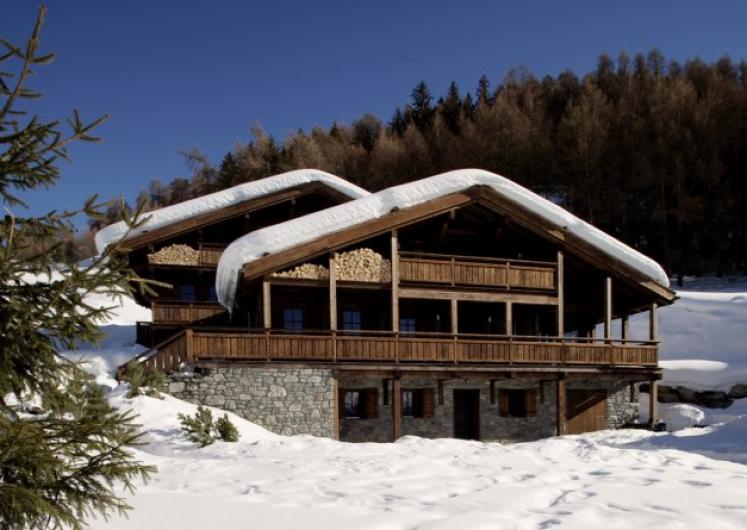 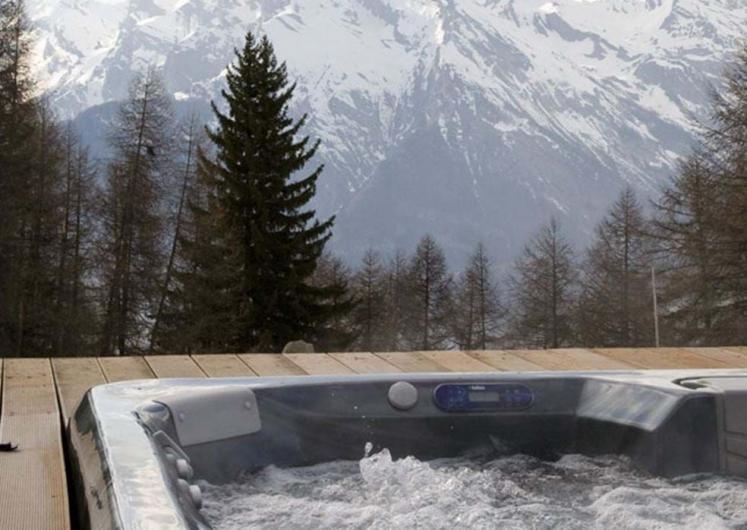 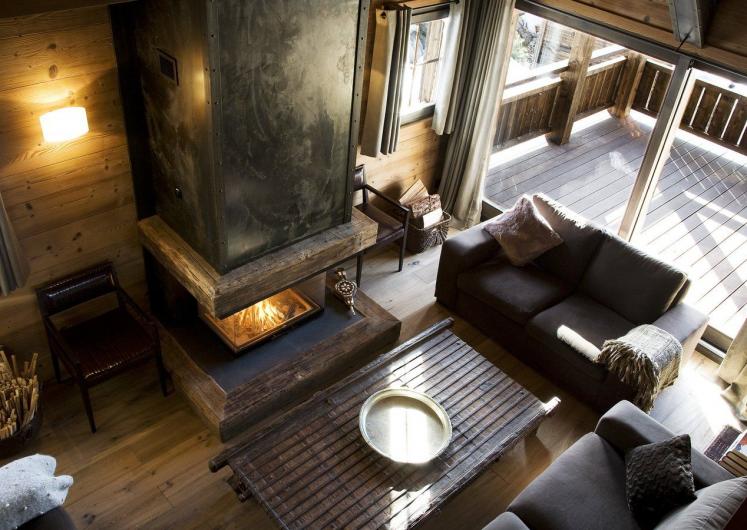 Veysonnaz is a small and charming village nestled in the heart of the dynamic 4 Valley ski region in Switzerland. The Four Valleys is the largest ski area in Switzerland and also one of the largest in Europe, boasting over a 100 lifts and 400km of interlinked piste connecting 9 resorts – Verbier, La Tzoumaz, Siviez, Nendaz, Veysonnaz, Mayens de L'Ours, Thyon, Les Collons and Les Masses.

Although relatively unknown by the general public, Veysonnaz is renowned in ski circles as the home of the Piste de L'Ours, the famous World Cup piste. This invigorating and challenging run has hosted several Alpine Ski World Cup competitions and is where the Swiss team train for their international events.

The region has long been known as a Mecca for devotees of off piste, with the legendary Mont Fort summit drawing in followers from all over the globe. Coupled with some of the most extraordinary backcountry in other numerous areas across the region, the options are virtually incalculable! However, there is also a huge variety of enjoyable and challenging skiing available for the less advanced. Just at the top of the Veysonnaz cable car, there is a number of beginners and intermediate runs allowing novices the chance to enjoy the vistas from a higher vantage point, unlike many other resorts where the novices only see the lower section of the mountain. It also gives beginners the opportunity to join the rest of their ski party for a long lunch at some of the mountain restaurants serving traditional alpine fare.

Snowboarders are welcomed in the 4 Vallées ski domaine and can enjoy the same access to the wonderful piste and challenging backcountry. There are numerous excellent board parks dotted around the region and one of the finest is in Thyon, which is just a stone's throw away from the top of the Veysonnaz cable car. Thyon's park has a wide array of kickers, rails and features and also plays host to the Swiss Cup King of the Mountain and the Junior Swiss National Championships.

Accessibility for Veysonnaz is not a problem as Sion, Switzerland's oldest town, is a mere 13km away and has its own airport. Also the most common flight route from Geneva makes a transfer to resort in less than two hours. For those in search of a little culture, the Valaisian capital of Sion offers historians exciting medieval tales set in the Valère and Tourbillon Hills, ancient chateaux, churches and museums.

The 4 Valleys is very much an all year round destination with a plethora of activities on offer from - hiking, golfing, rafting, biking, paragliding, wine-tasting to name a few. The canton of Valais is the sunniest area in Switzerland boasting over 300 days of sunshine a year!

Veysonnaz still retains its small charming village feel and does not have the decadent nightlife of its bigger sister Verbier. Veysonnaz is for the discerning client who wants to escape the stresses of city life but who doesn't want to compromise on world class skiing and accessibility. However, that being said, it does have a selection of facilities including bars, cafes, restaurants and a wellness centre and nightclub.

The pick of the bunch, ‘Les Caboulis', a charming alpine restaurant, set up at the top of the village next to the main run which returns its guests to Veysonnaz. A beautiful example of the typical Swiss chocolate box eatery, serving a mouth-watering and sumptuous array of local Valaisian dishes. Veysonnaz - a hidden gem for those in the know.

If you are wondering where to ski in Switzerland that offers peace, tranquillity and charm, then look no further than our list of hidden gems in the Swiss Alps. Escape from it all and enjoy breathtaking scenery, quiet ski slopes, and luxury chalets in Switzerland without compromising on quality and choice. Let us introduce you to the lesser-known, quieter resorts for your Swiss Alps ski holiday, paired with some of the best secluded ski chalets in Switze...

Thank you for your enquiry

We will be in touch shortly with a selection of luxury chalets we hope you'll love!

Thank you for your enquiry! We will confirm availability for you and be in touch shortly with a tailored quote and any other recommendations that we feel might meet your requirements

Register for regular updates featuring luxury chalet inspiration, insider knowledge about the best ski resorts in the Alps, special offers and late ski deals, and much more, ensuring your next ski holiday is the best one yet!

Thank you for signing up to our newsletter.

Sit back, relax, and let us help you find your perfect chalet holiday