The finest luxury chalets to rent in Les Gets

Due to being located just an hour from Geneva international airport, luxury ski holidays in Les Gets have grown in popularity with those looking for a great skiing holiday without long transfers. Transfers to Les Gets are readily available as well, allowing for a range of flight options to be taken from all over the world at all hours of the day.

Luxury Chalets in Les Gets 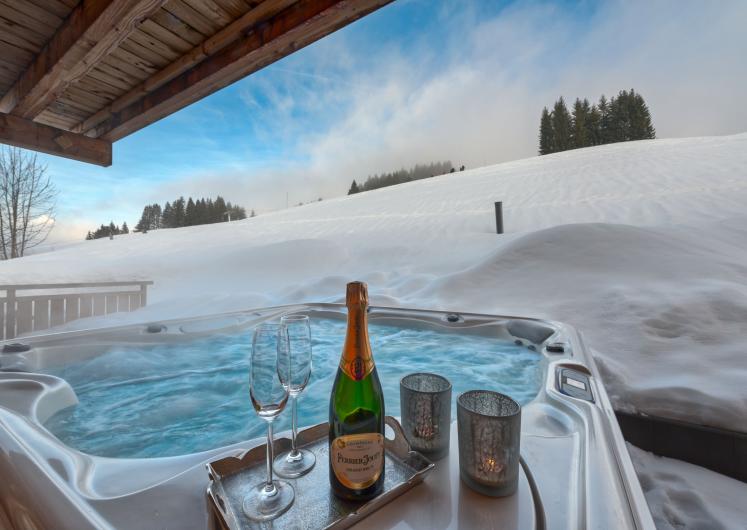 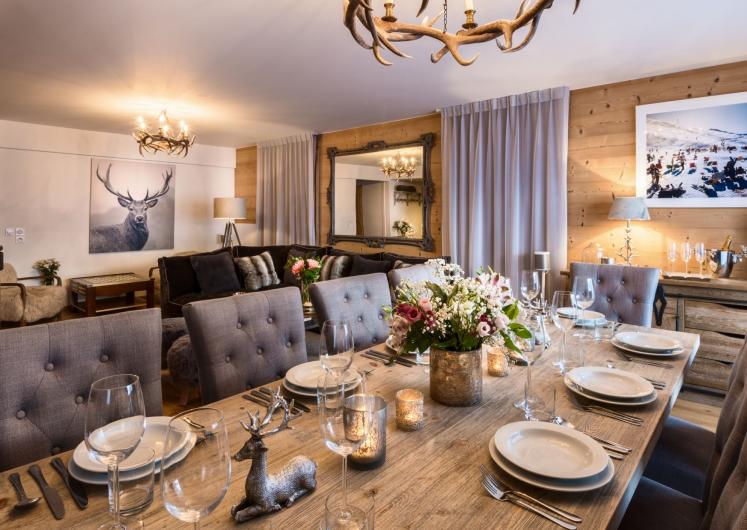 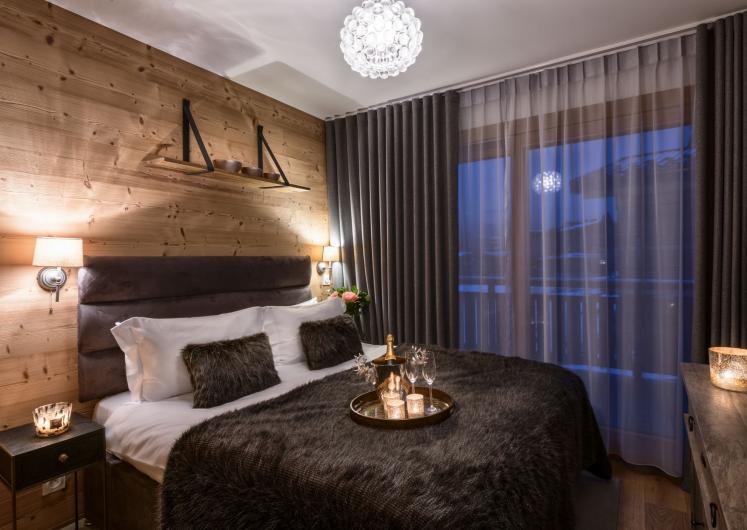 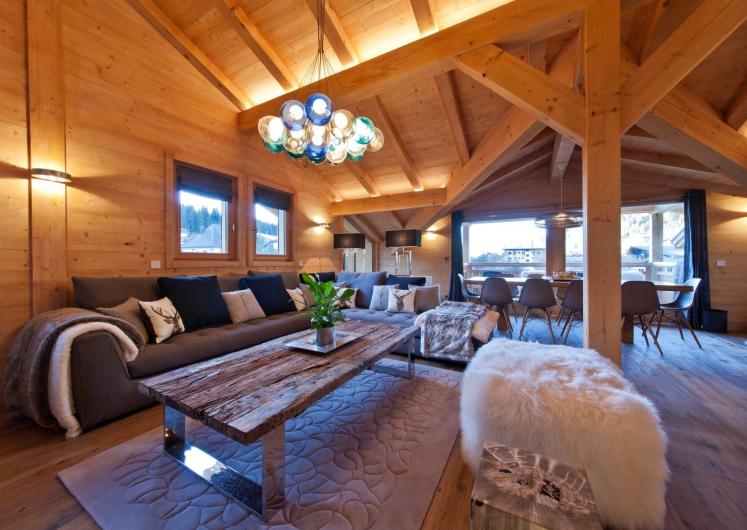 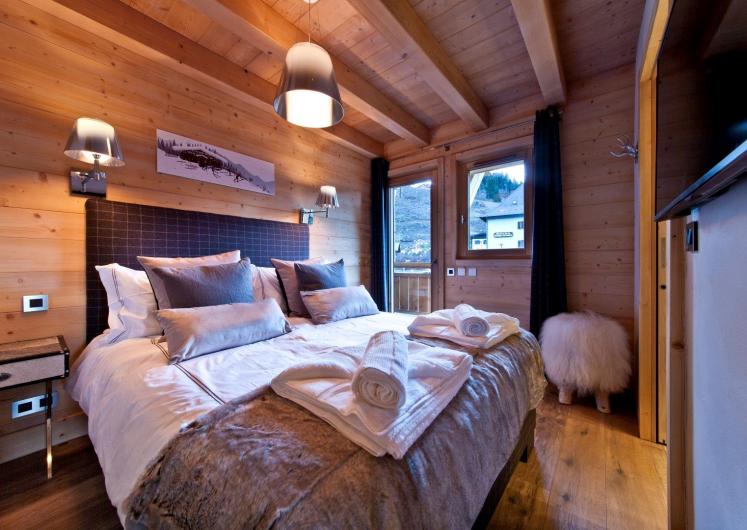 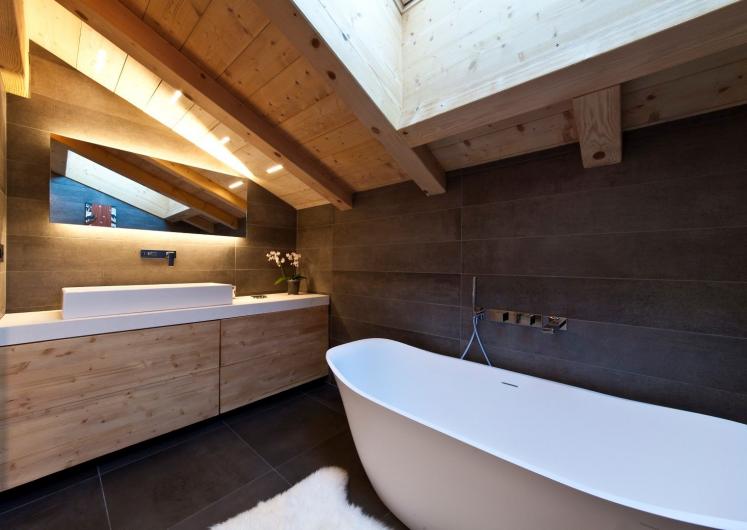 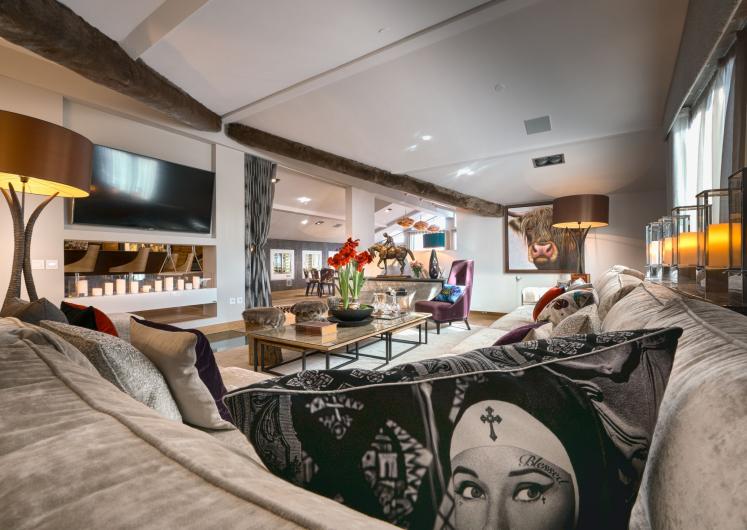 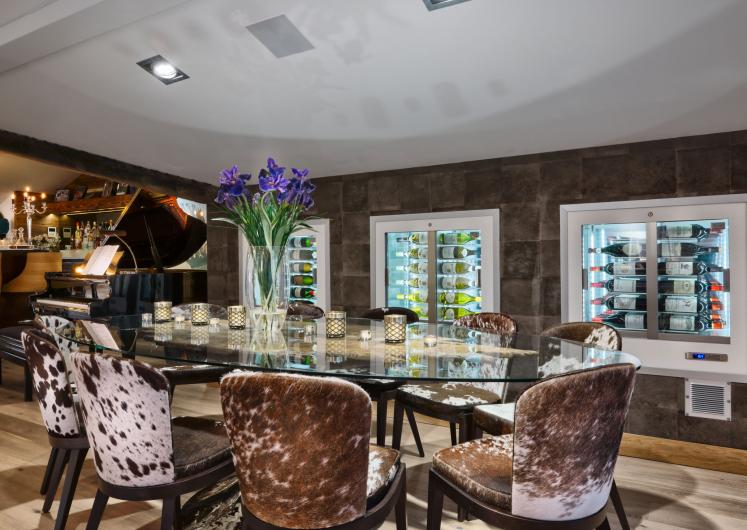 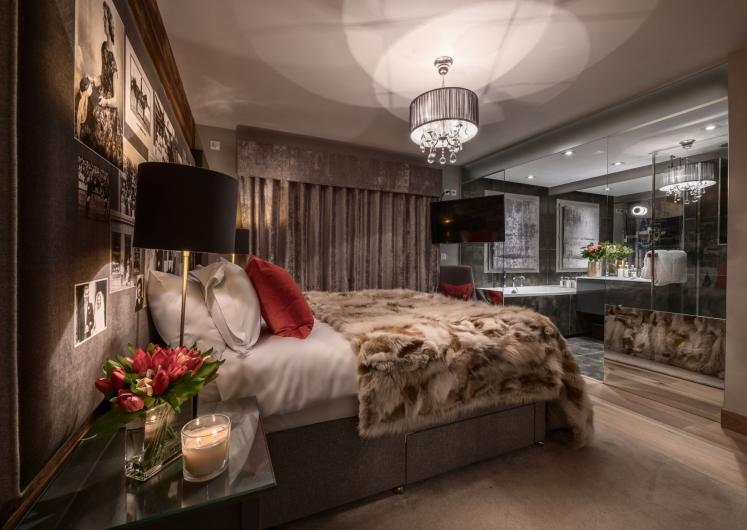 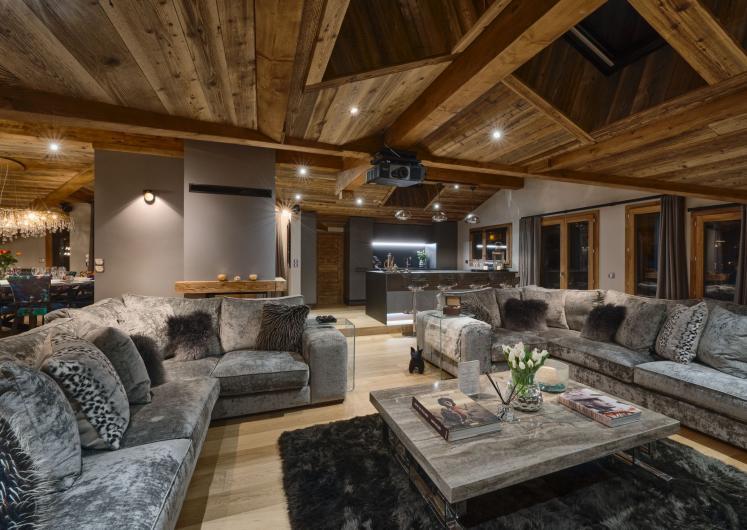 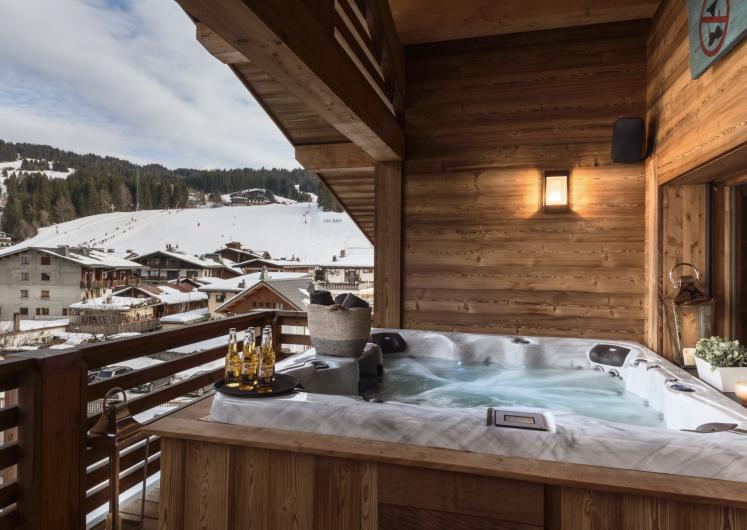 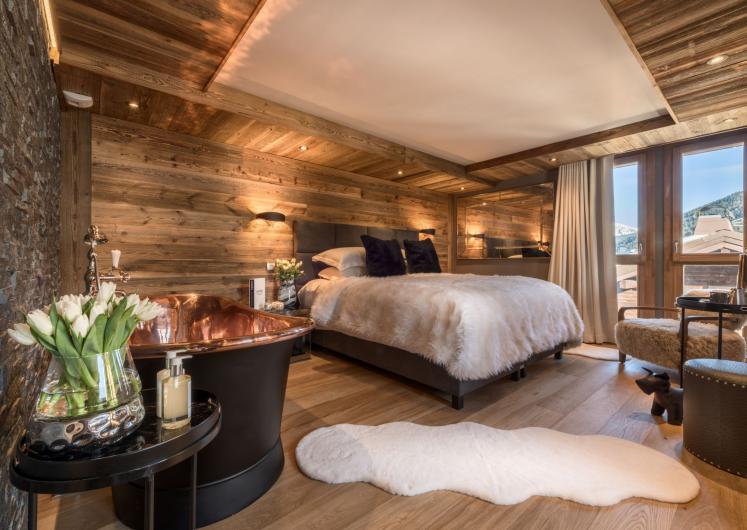 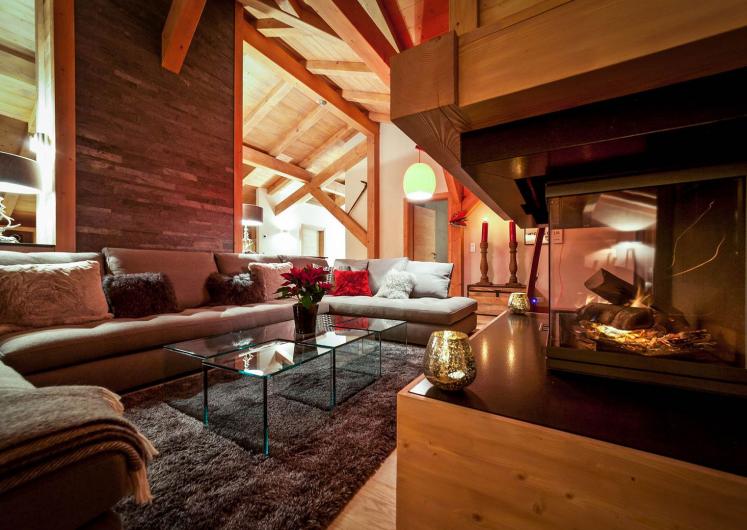 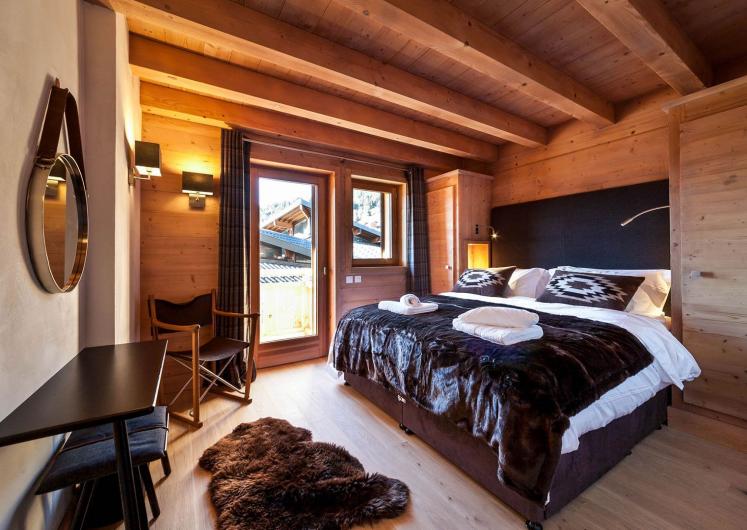 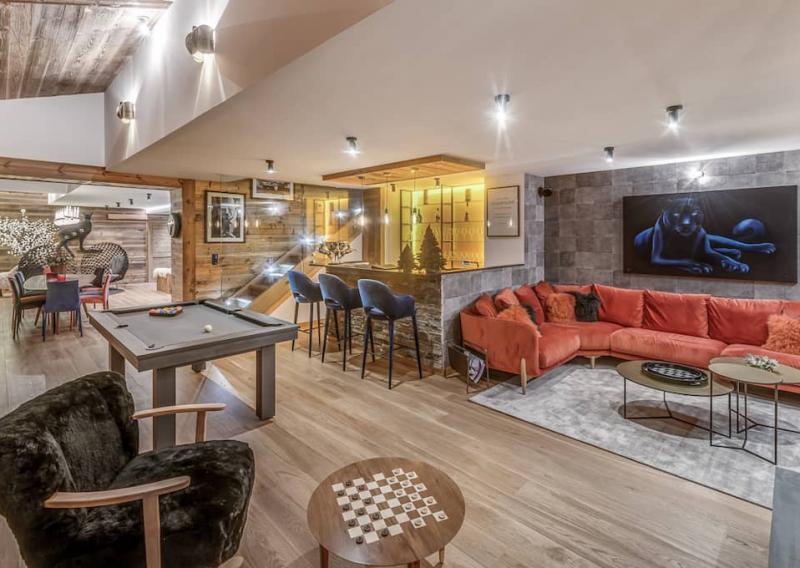 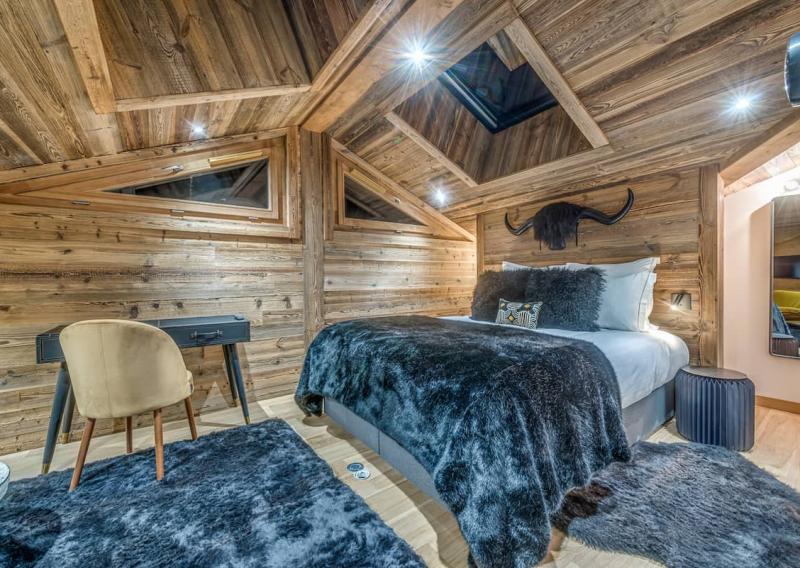 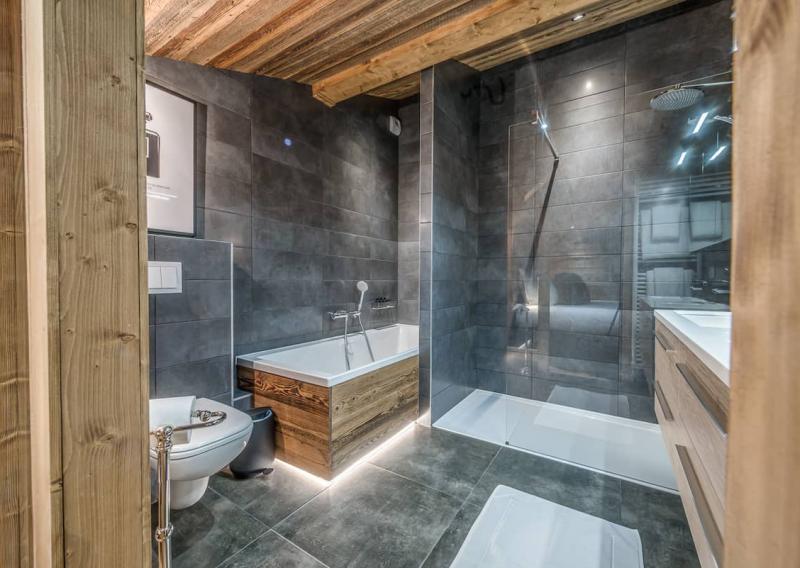 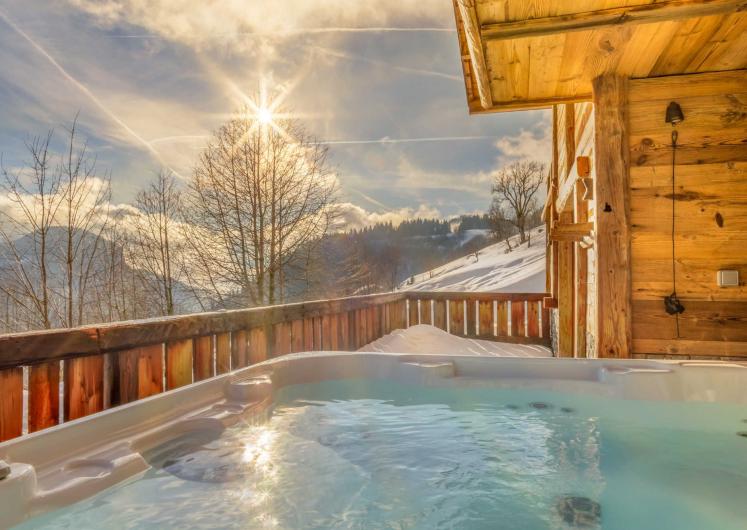 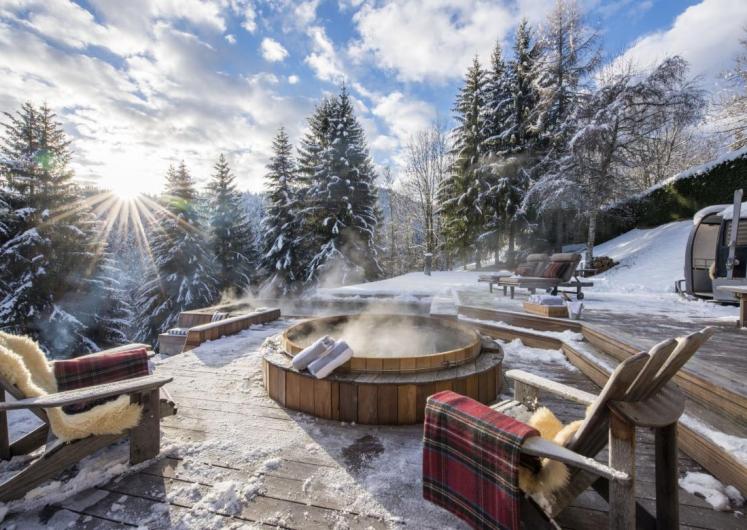 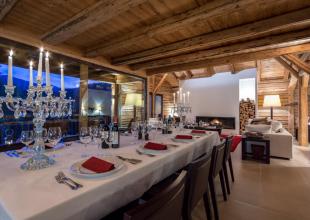 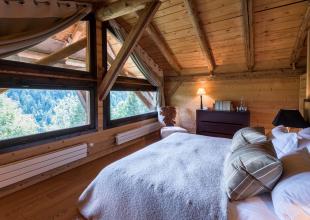 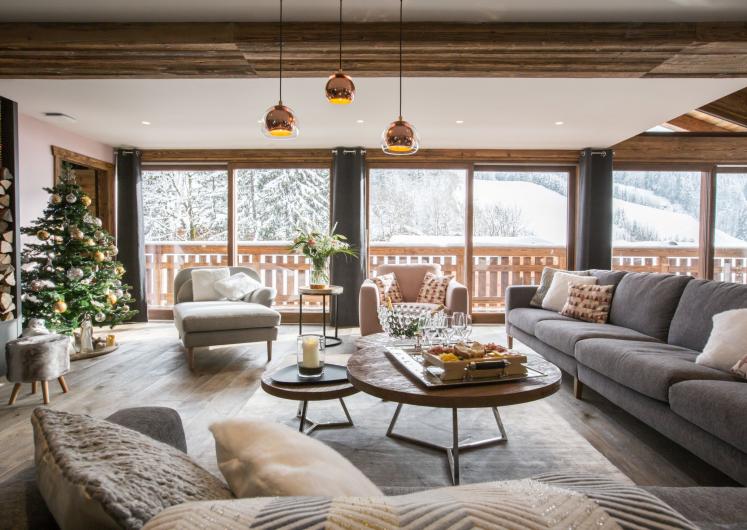 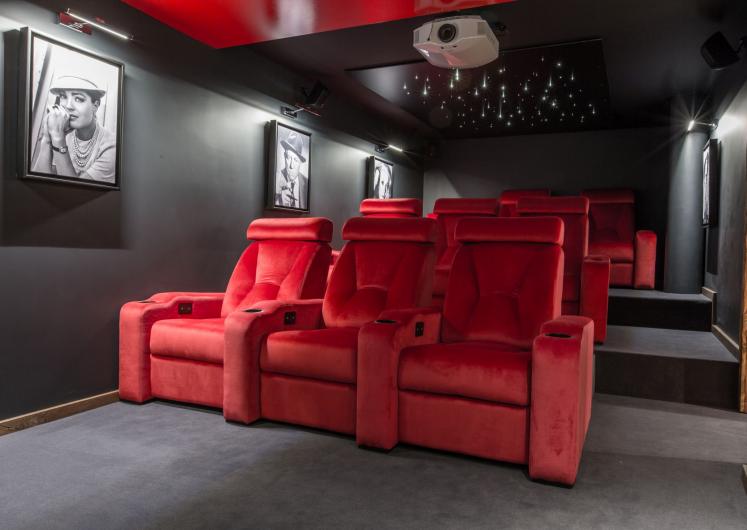 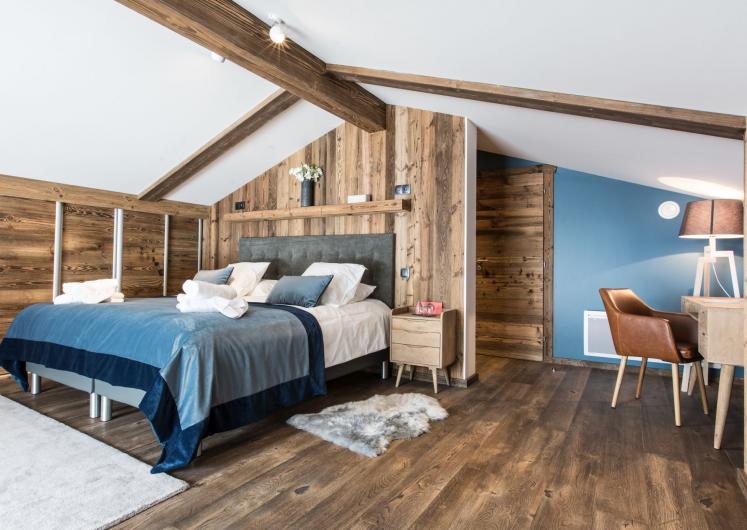 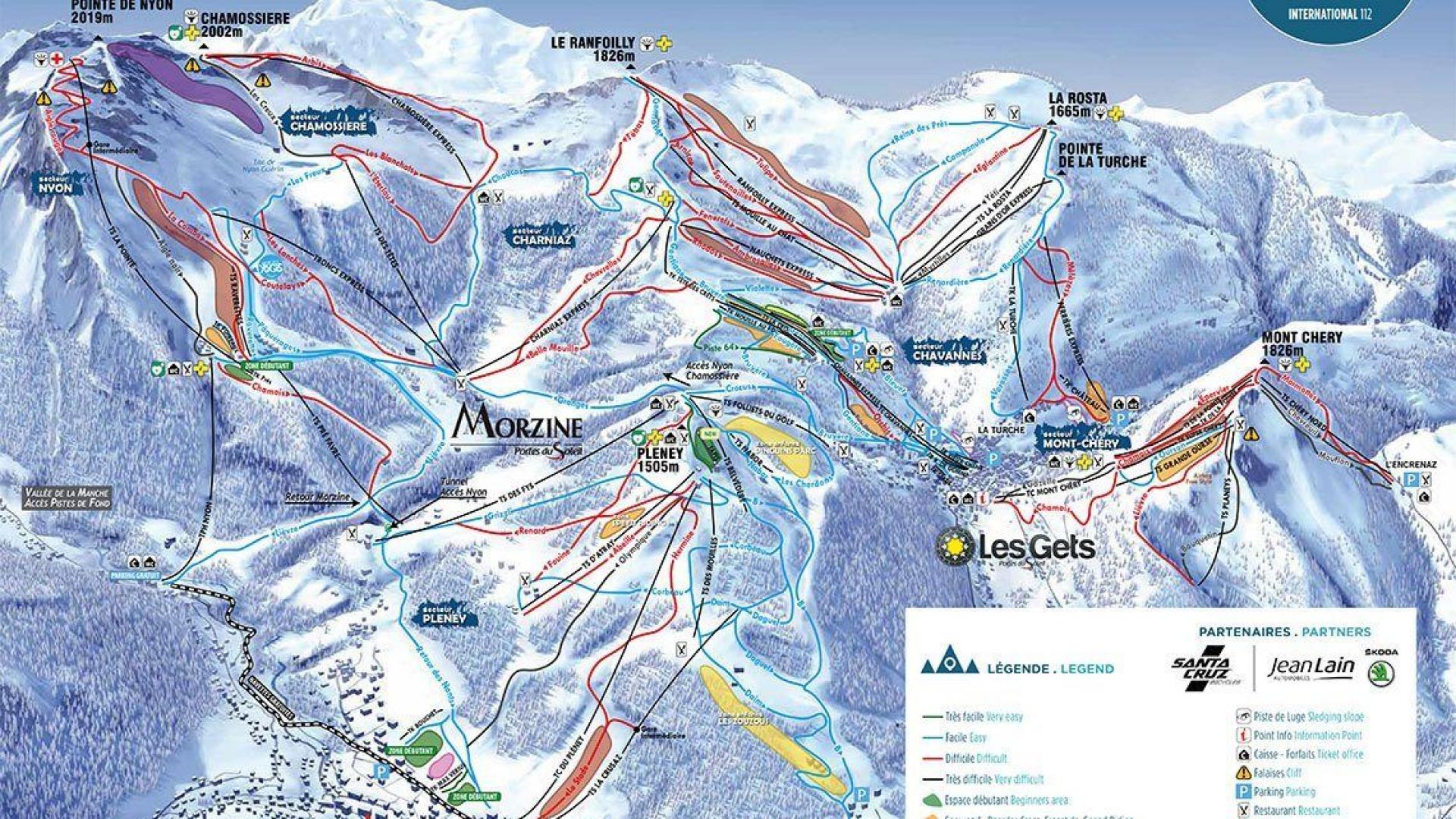 Due to being located just an hour from Geneva international airport, luxury ski holidays in Les Gets have grown in popularity with those looking for a great skiing holiday without long transfers. Transfers to Les Gets are readily available as well, allowing for a range of flight options to be taken from all over the world at all hours of the day.

Found in the popular Portes du Soleil ski area, the luxury ski resort of Les Gets has access to over 650km of slopes. There are a number of choices of ski passes in Les Gets but unless you are just planning on a Ski Weekend in Les Gets then most people opt for the more extensive Portes Du Soleil ski pass. Not only does it cover a huge area but it also covers both French and Swiss ski resorts. You can enjoy a Swiss Fondue for lunch and a French crepe for a late afternoon snack. Skiing in Les Gets is suitable for all abilities yet you often find that Les Gets is a popular family ski resort. Easy slopes head back into the centre of the resort and Les Gets ski schools are great for all ages and abilities. Most runs are north facing and above 1,600m so have a good snow record throughout the season. Its position between Mont Blanc and Lake Geneva always means that high levels of moisture in the air create a platform for a good snow record.

A luxury ski break in Les Gets isn't just limited to the skiing. Many people are drawn to the resort by the charming high street and traditional buildings. Old rustic farmhouses rub shoulders with luxury ski chalets. The high street has an array of restaurants, bars and gift shops. The restaurants in Les Gets range from those selling gourmet cuisine to those flipping local meaty burgers before your very eyes.

Les Gets has some of the best luxury chalets in France. Chalet Grande Corniche has previously been voted France's best ski chalet. These luxury ski chalets have all the features you would expect and are often available at much lower prices compared to other resorts in France. There are also a number of luxury apartments in Les Gets. With great restaurants on your doorstep, luxury self-catering holidays in Les Gets have grown in popularity.

Apres ski in Les Gets offers great choices for all profiles of skiers. For dancing, the Iglu Chalet Club is small, but very accommodating and good fun. It was actually the first ski resort dance hall in France and is still going strong to this day. Other apres bars in Les Gets include Bar Bush and the Black Bear. The Ba Bar at the foot of the slopes is another popular apres tent and is often the first place people head to as they finished their day of skiing in the Portes du Soleil.

For families, there is an outdoor ice rink on the high street and a small bowling alley to enjoy. The resort has a small museum showcasing mechanical music and a beautiful old church to explore. There are a number of popular snow-shoe walks whilst other great activities in Les Gets include Parapenting and relaxing in one of the luxury spas, or of course in your own luxury chalet with spa facilities in Les Gets.

Top 5 Reasons to Ski in the Portes du Soleil

Who doesn't want to get away from it all sometimes?  That's what a holiday is all about right!?  Leaving the real world behind and immersing yourself in a dream lifestyle...even if it's only for a week.  Many of us haven't been able to enjoy holidays this year, and have spent many hours on Instagram and Pinterest indulging in our wanderlust.  If this sounds familiar, then we're here to help you out with our top ten favourite luxury mountain retreats to...

There is nothing better than a mountain view to take your breath away; except for if you are enjoying a breathtaking mountain view whilst relaxing in your luxury chalet swimming pool. From indoor and outdoor swimming pools, to infinity pools and pools with jet streams, we have pulled together a list of the best swimming pool views from our luxury ski chalets collection.

When it comes to booking luxury ski chalets, the must have feature for many of our clients is a luxury chalet swimming pool. A swimming pool in your own private chalet provides luxury and convenience. To be able relax and unwind in the comfort of your own private alpine spa area and spectacular swimming pool after a hard day on the mountain is the pinnacle of perfection. Here is our list of the Top 10 Luxury Chalet Swimming Pools in the Alps!...

Morzine - The Ultimate Gateway to the Portes du Soleil

Nestled in the middle of one of the most extensive ski regions in the Alps, once a rural market town, Morzine has emerged as a real favourite amongst skiers seeking a luxurious yet relaxed ski holiday. This charming Alpine resort has developed into a highly sought after ski resort and provides the perfect base to explore one of the largest ski areas in the Alps.

When booking a luxury chalet, the beautiful bathrooms are often not given as much notice as the numerous other chalet features and facilities. Attention is often focused on the chalet swimming pools, hot tubs, cinemas and many of the other luxury facilities one would expect from a luxury ski chalet. In this blog I take a look at the most luxurious bathrooms in the most opulent ski chalets on the rental market in Europe.

Need help finding your perfect chalet in Les Gets?