The finest luxury chalets to rent in Courchevel Le Praz

Courchevel Le Praz is a beautiful, traditional ski village, set near woodland at the lowest part of the Courchevel resort with the 1992 Olympic ski jump dominating the village. The village has a few bars and eateries and due to its undisturbed character is great for families and groups with young kids. 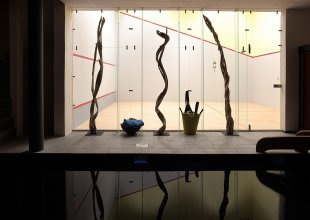 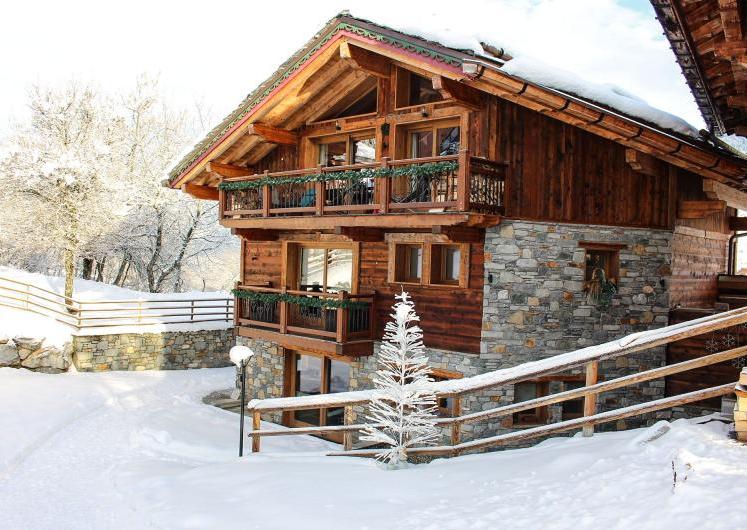 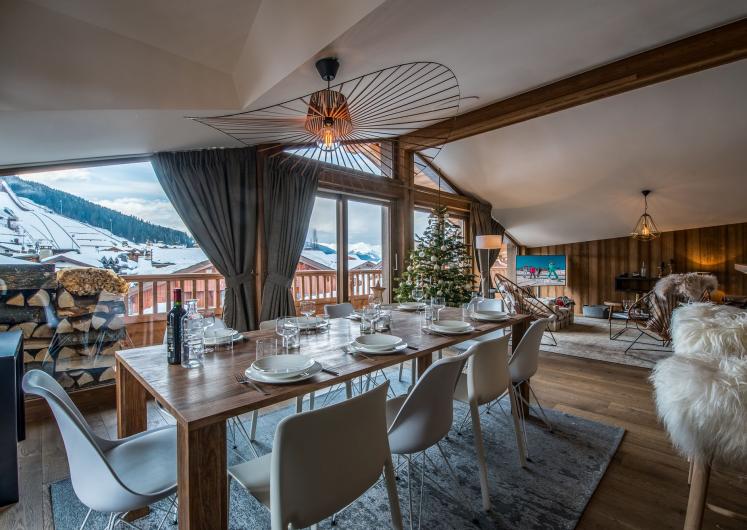 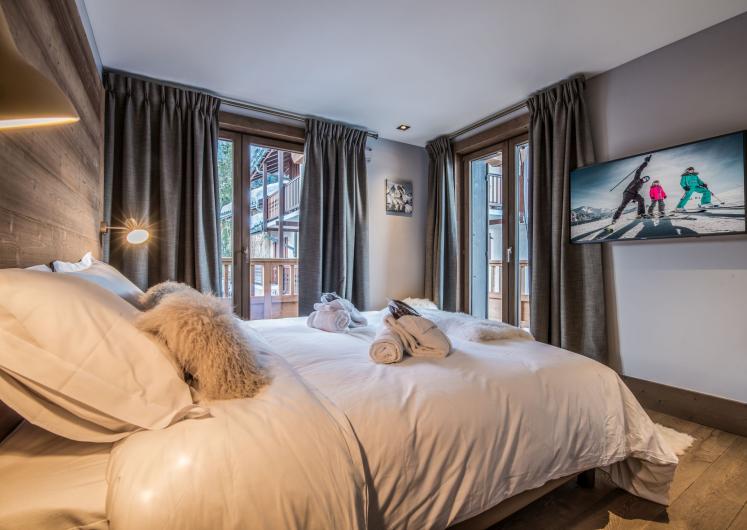 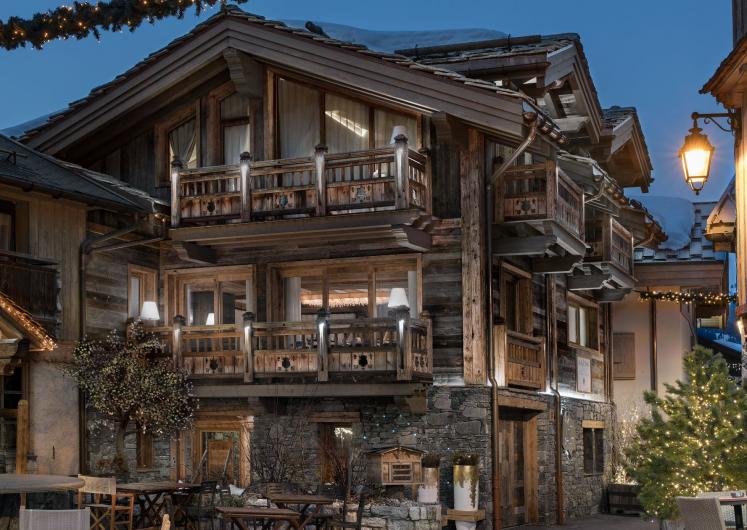 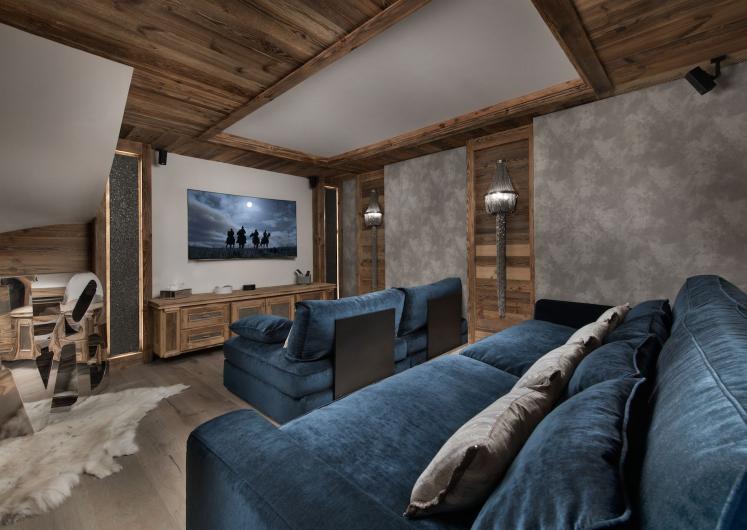 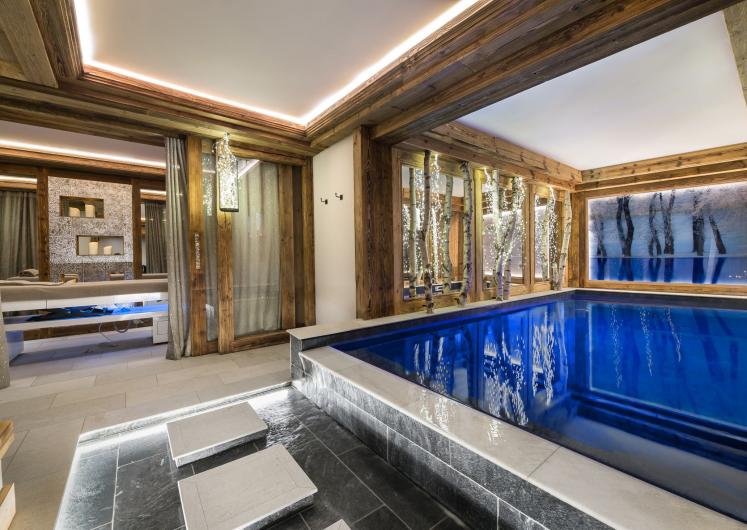 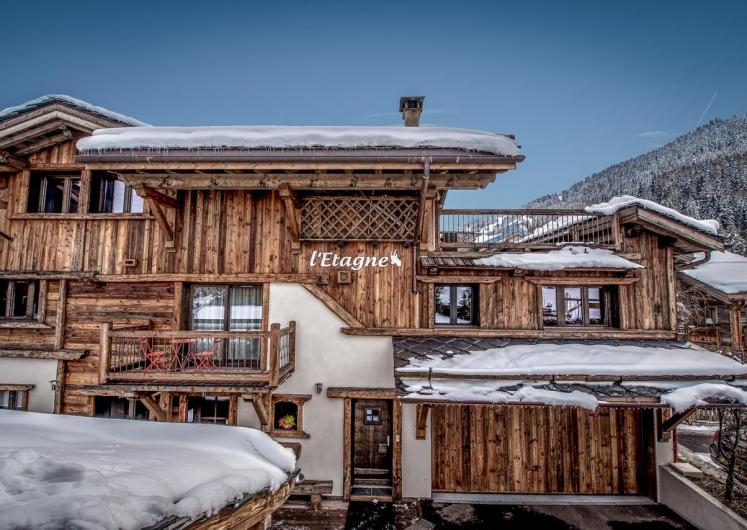 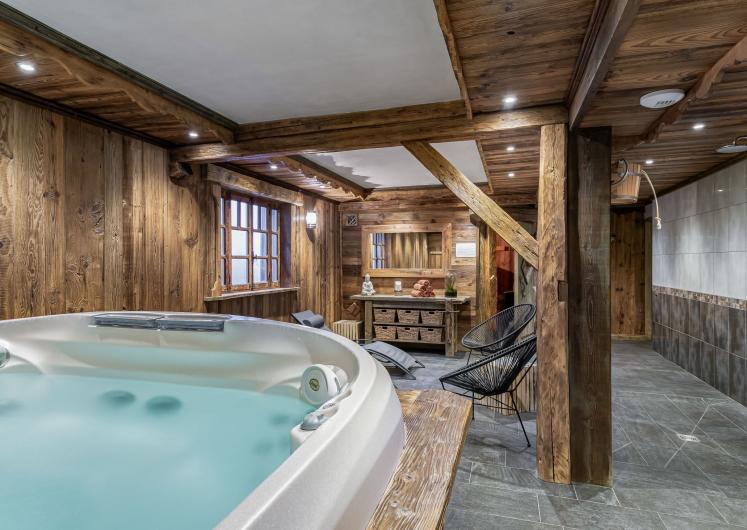 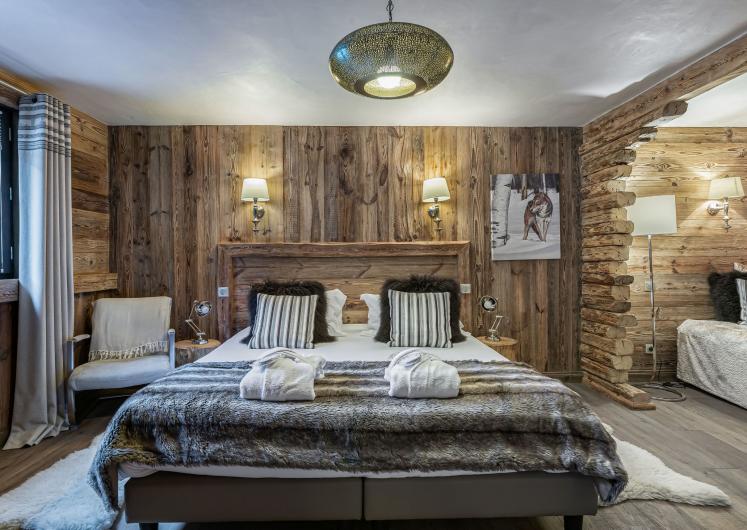 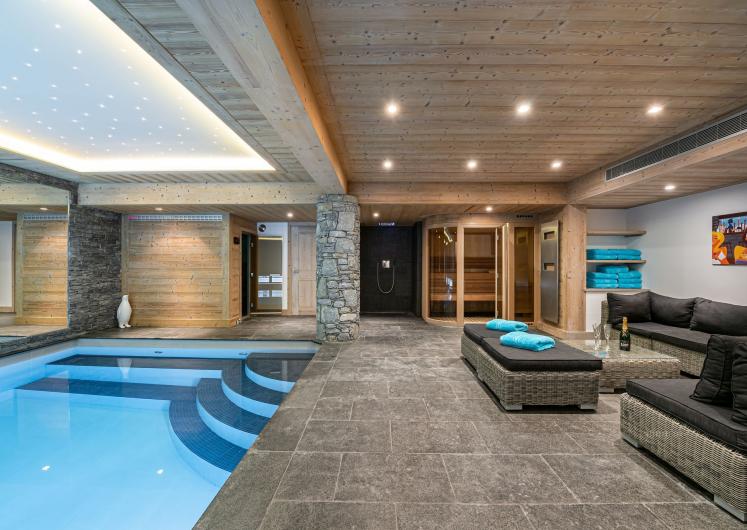 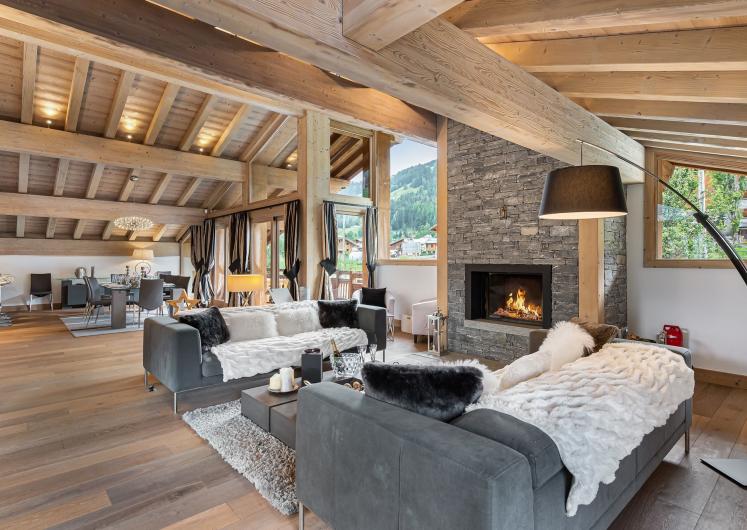 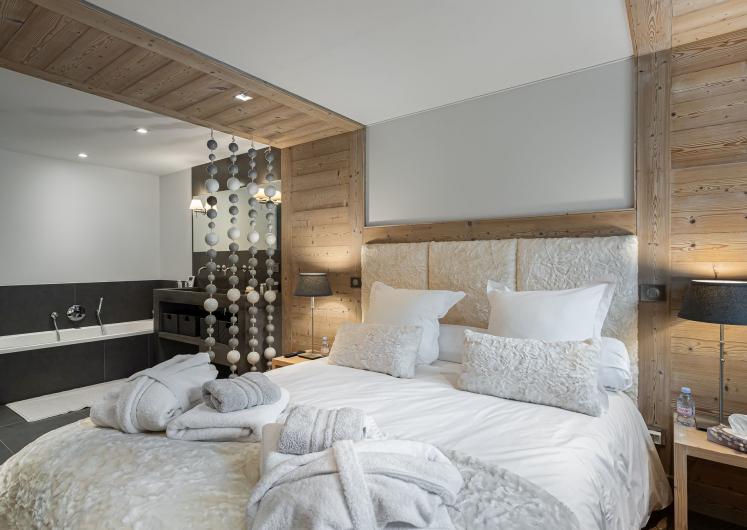 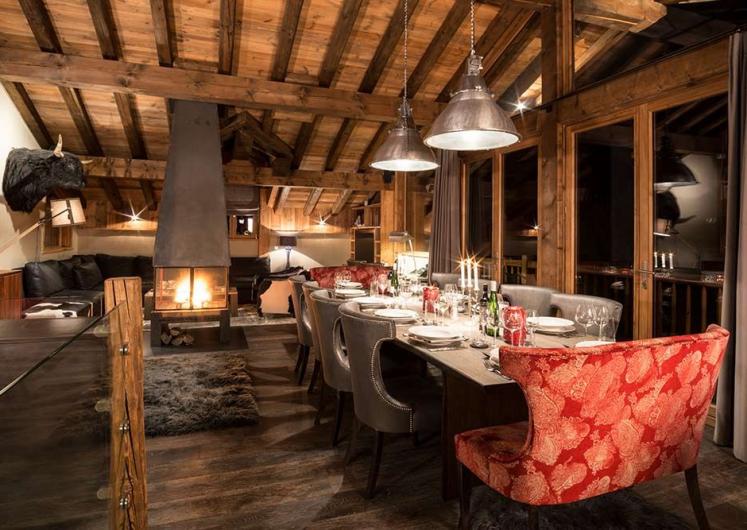 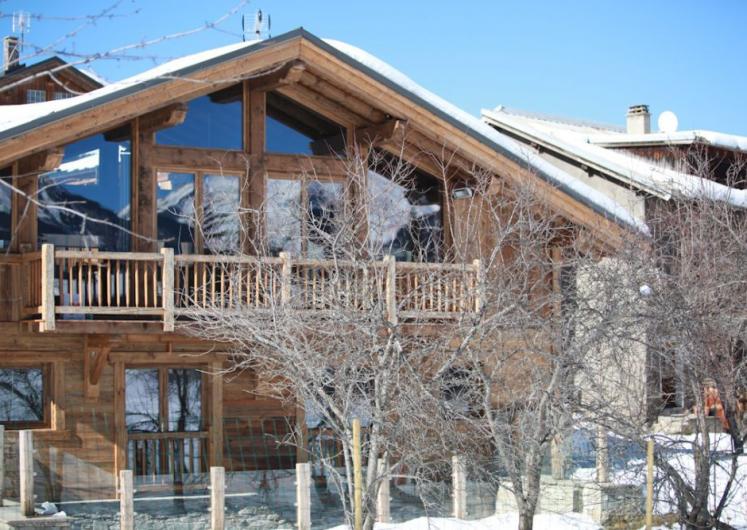 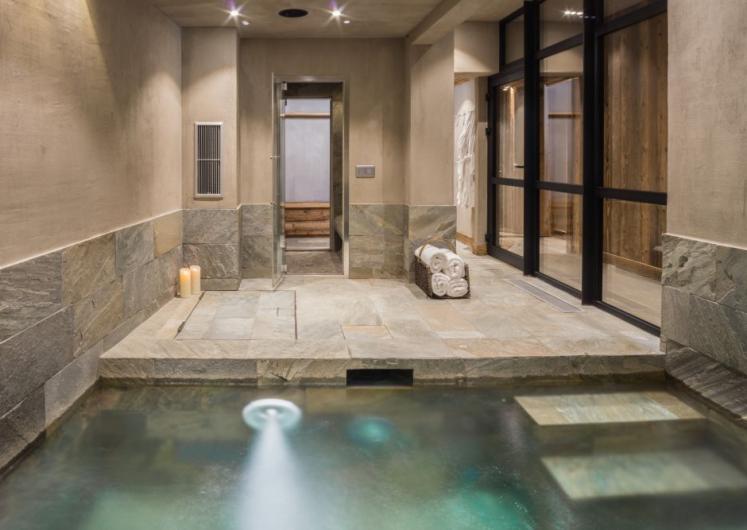 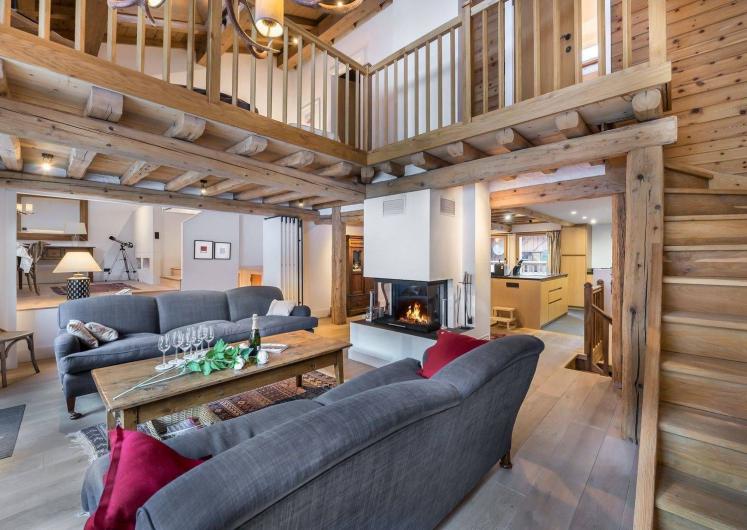 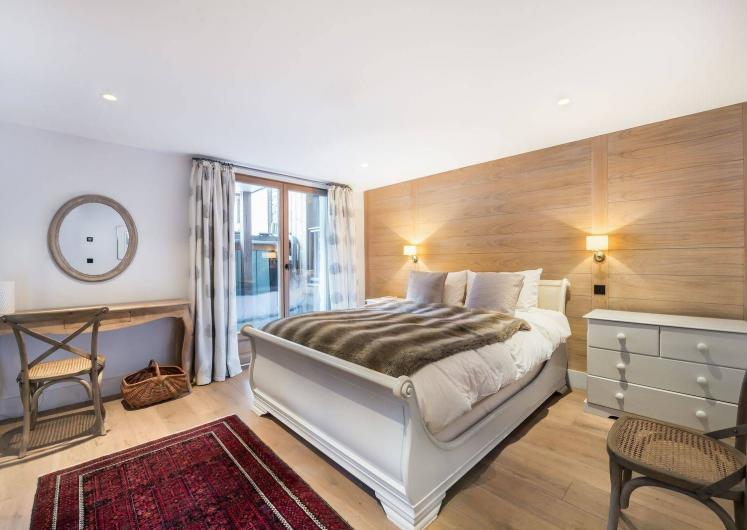 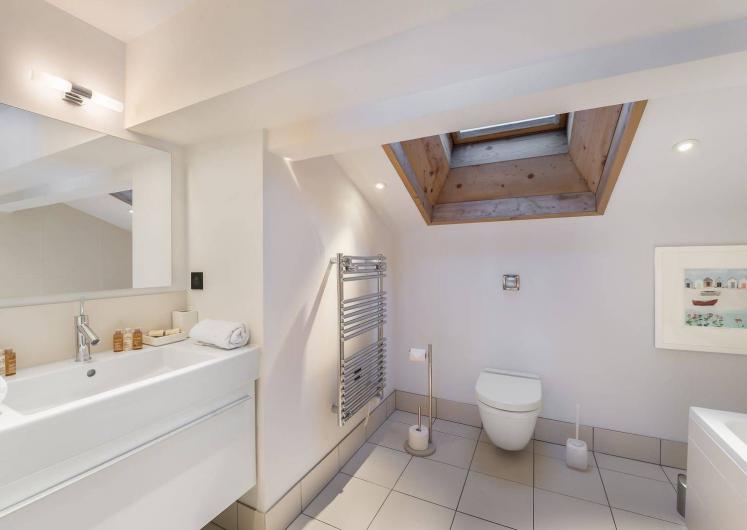 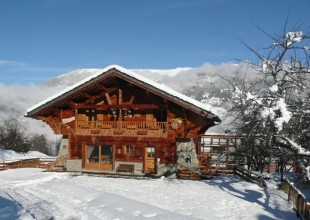 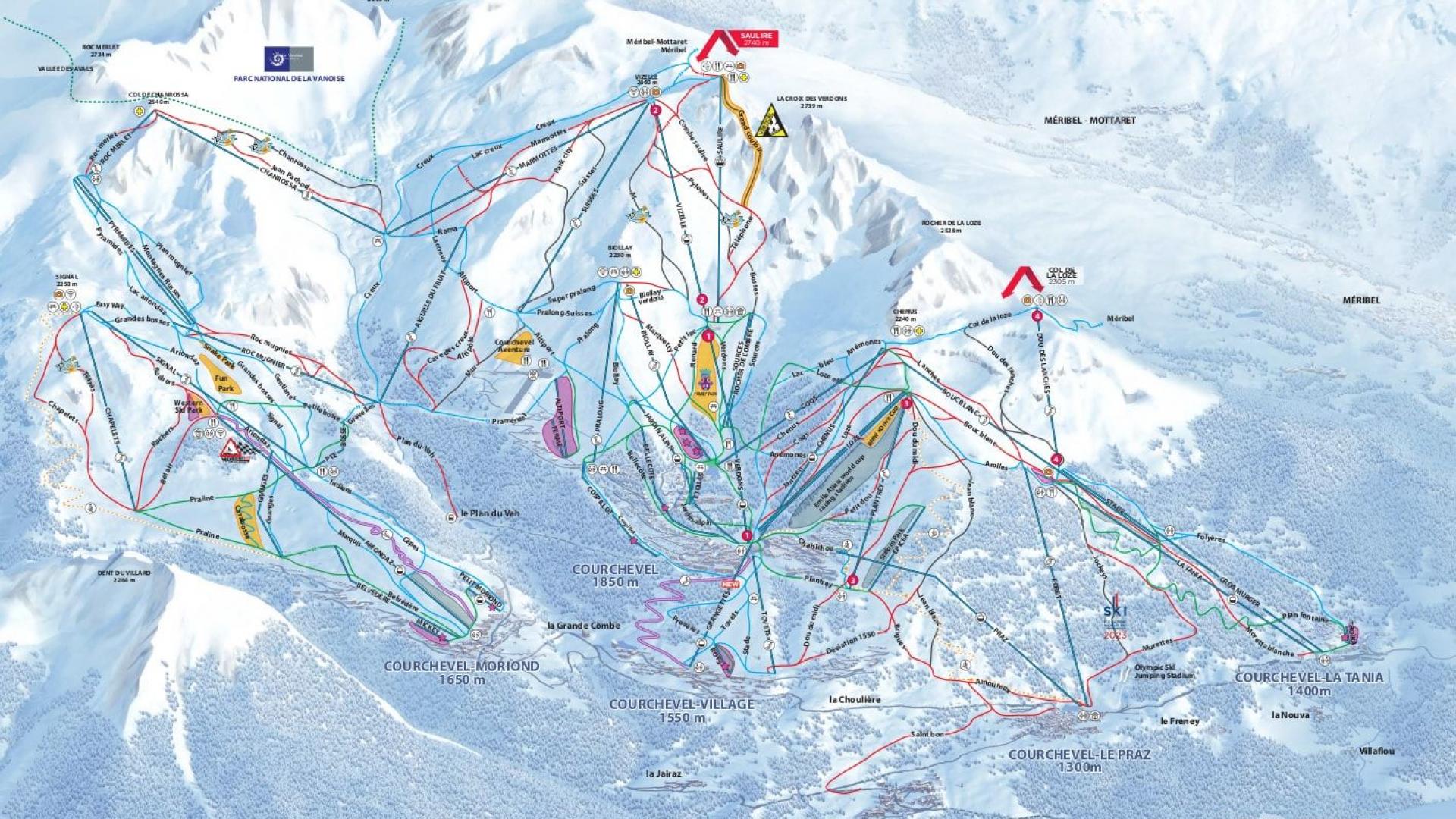 Courchevel Le Praz is a beautiful, traditional ski village, set near woodland at the lowest part of the Courchevel resort with the 1992 Olympic ski jump dominating the village. The village has a few bars and eateries and due to its undisturbed character is great for families and groups with young kids.

Access to the main slopes is only a gondola ride, over the trees, up to Courchevel 1850 or towards the Col de la Loze for Meribel. Poor snow conditions used to mean a ride back down to the village however a new reservoir has been built to exclusively service the increased snow cannon network for the piste from 1850 to Le Praz. There is a beginner's piste nearby and slopes that take you down from the top resort right back into the village

Courchevel has heavily invested in improving the already excellent lift system. The Biollay chairlift (the busiest in Courchevel) has been replaced by a fast 6 man lift and can now whisk 3300 skiers per hour up the 365m vertical drop, an increase of 30%, and the Saulire cable car, taking skiers from mid station to the peak of Saulire (2100m to 2700m) has received a total makeover. Over a million Euros has been invested in new state of the art piste grooming machines (bringing the total to 21) to ensure the corduroy slopes which have come to epitomise skiing in Courchevel are even more perfect than ever.

The intermediate plateau is called the intermediate plateau for a reason - your progression curve flattens right out and flatlines for what can end up being ages. Many of us go skiing every year, pootle about on the same runs and don’t actually get any better. But any skier can push the limit of their comfort zone, improve their technique, and enjoy more of the mountain as a result. We asked some of the top instructors from ski lesson booking platf...

A Guide to Courchevel

Courchevel is considered the most famous ski resort in the world and is part of the World's largest ski area, The Three Valleys. But which part of Courchevel suits you best?

Exposed timber beams, rustic stone walls, roaring log fires – everything you could possibly want from a traditional ski chalet. Many people love a cosy, traditional chalet that oozes chocolate-box appeal for their luxury ski holiday, and in our portfolio, traditional certainly doesn’t mean outdated or old fashioned. Traditional ski chalets are some of the most luxurious and sought-after alpine accommodation. If you can’t think of anything more perfec...