The finest luxury chalets to rent in Val d'Isere

Luxury chalets and catered chalets in Val d'Isere rival any other ski resorts throughout the world. With such an abundance of luxury ski chalets, Val d'Isere is one of the most popular European destinations to take a luxury ski holiday....ski chalet holidays are what Val d'Isere is all about! 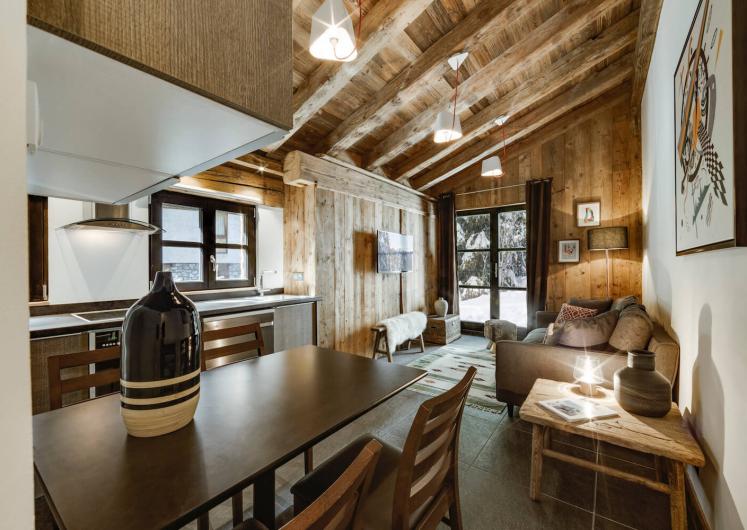 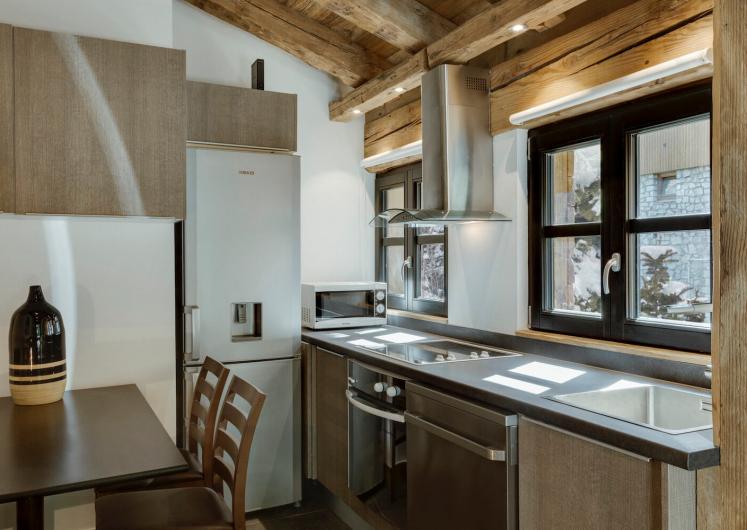 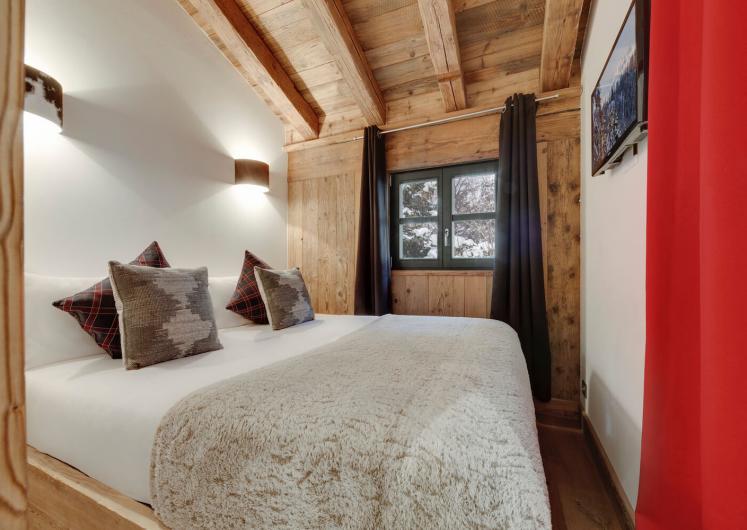 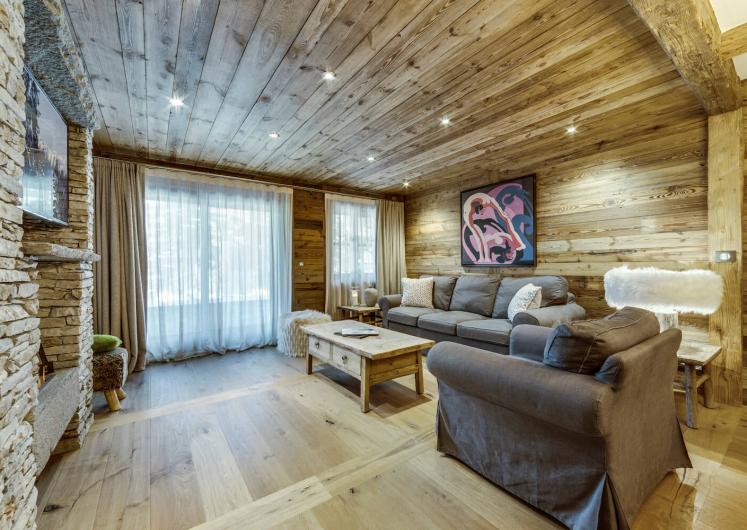 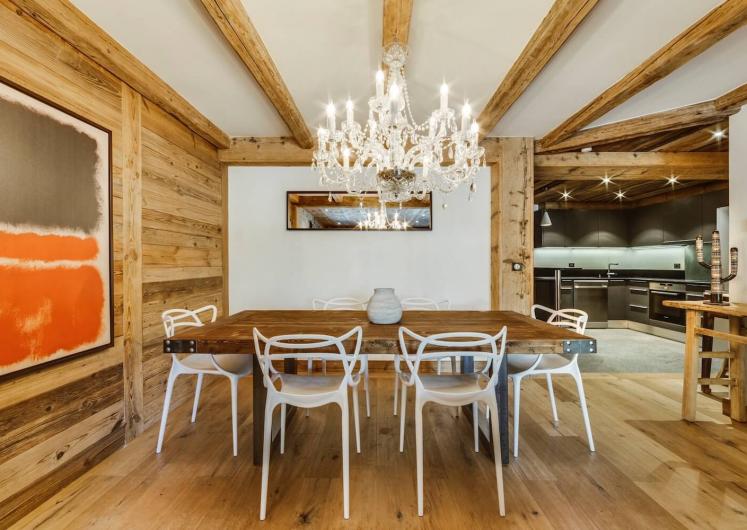 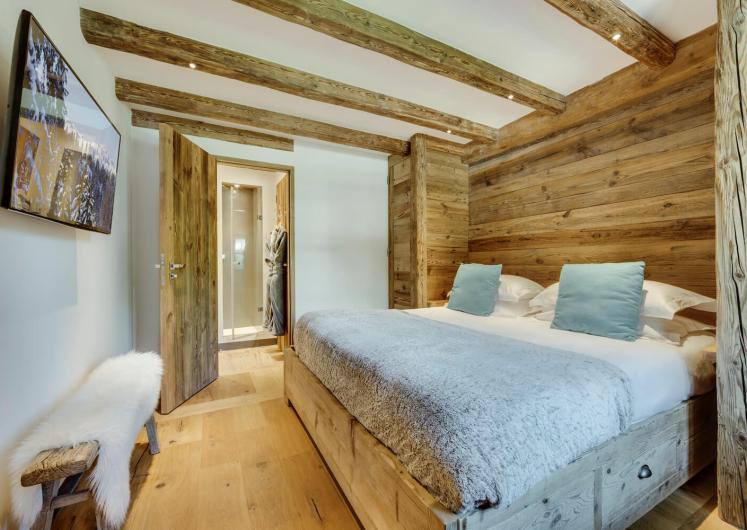 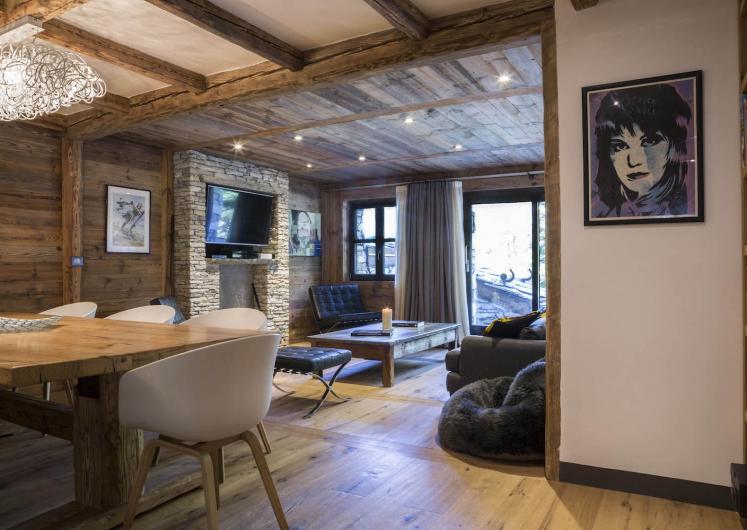 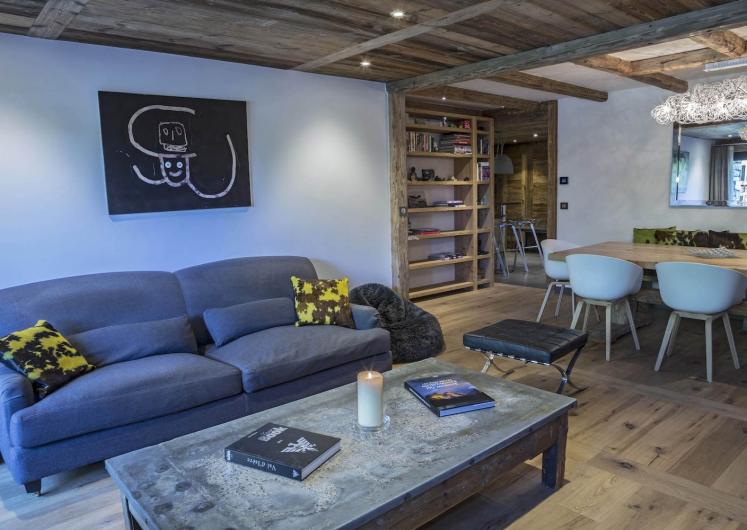 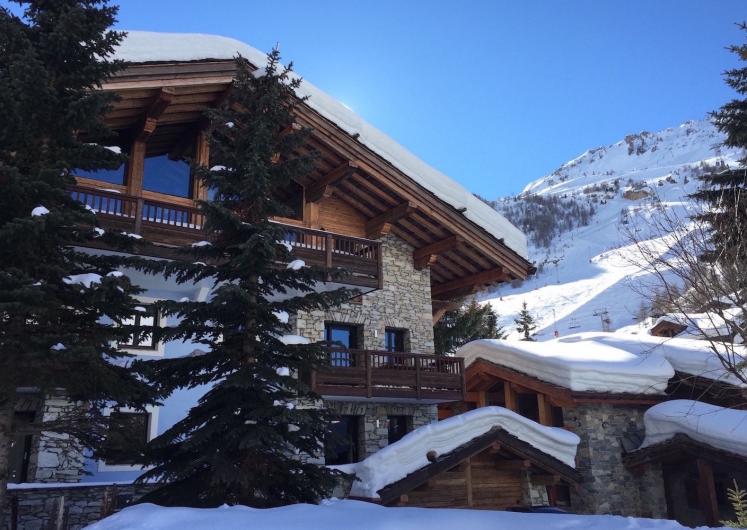 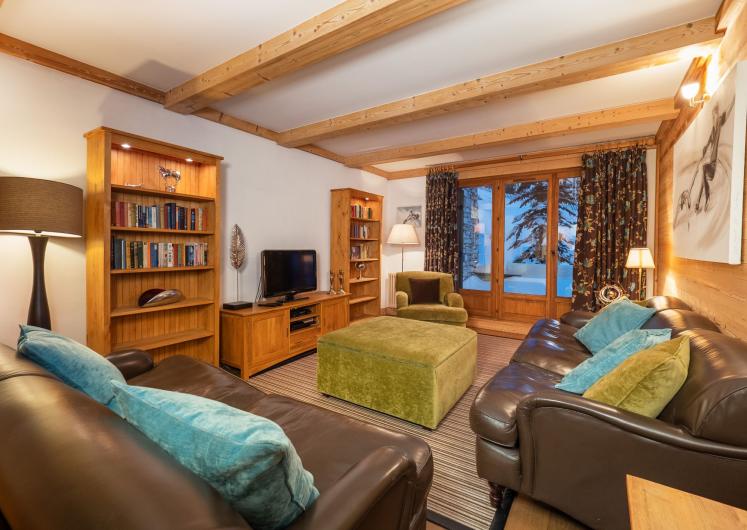 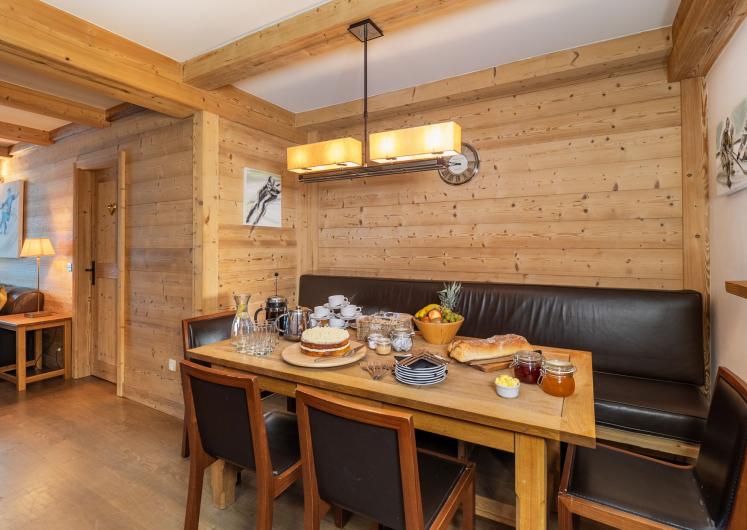 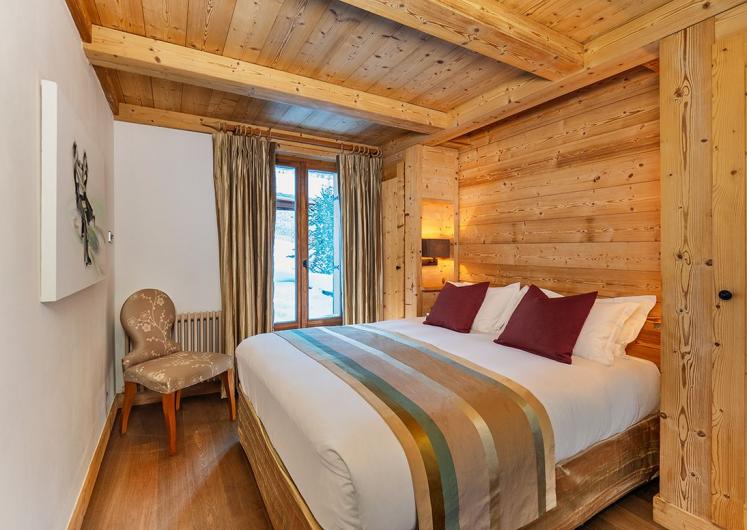 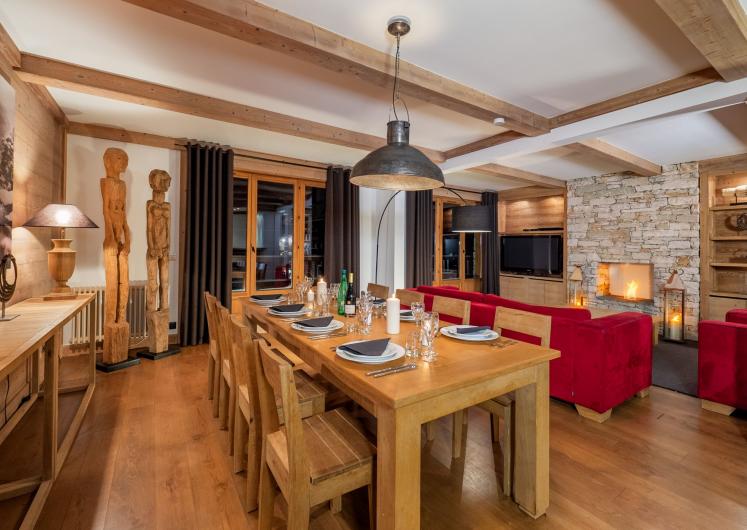 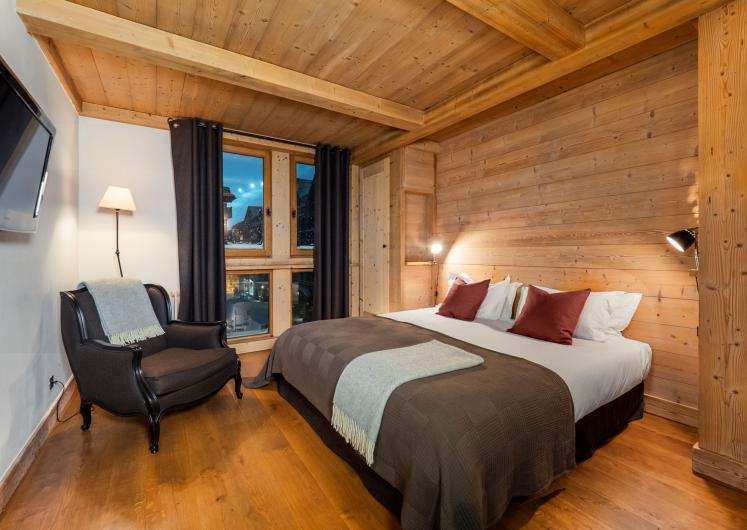 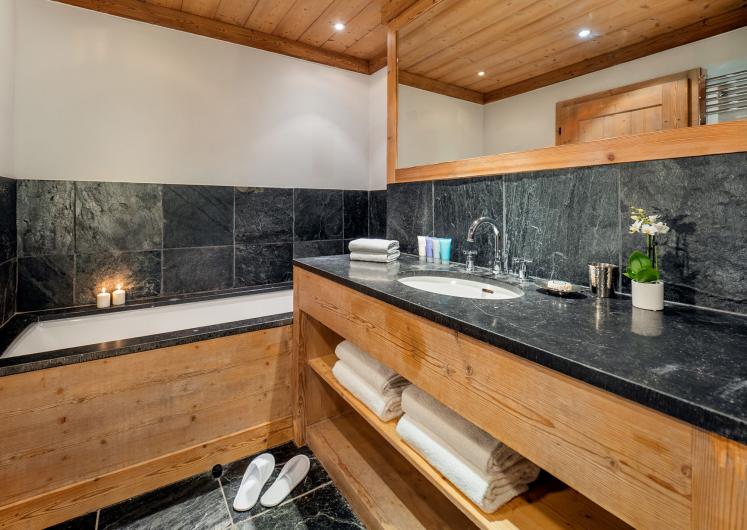 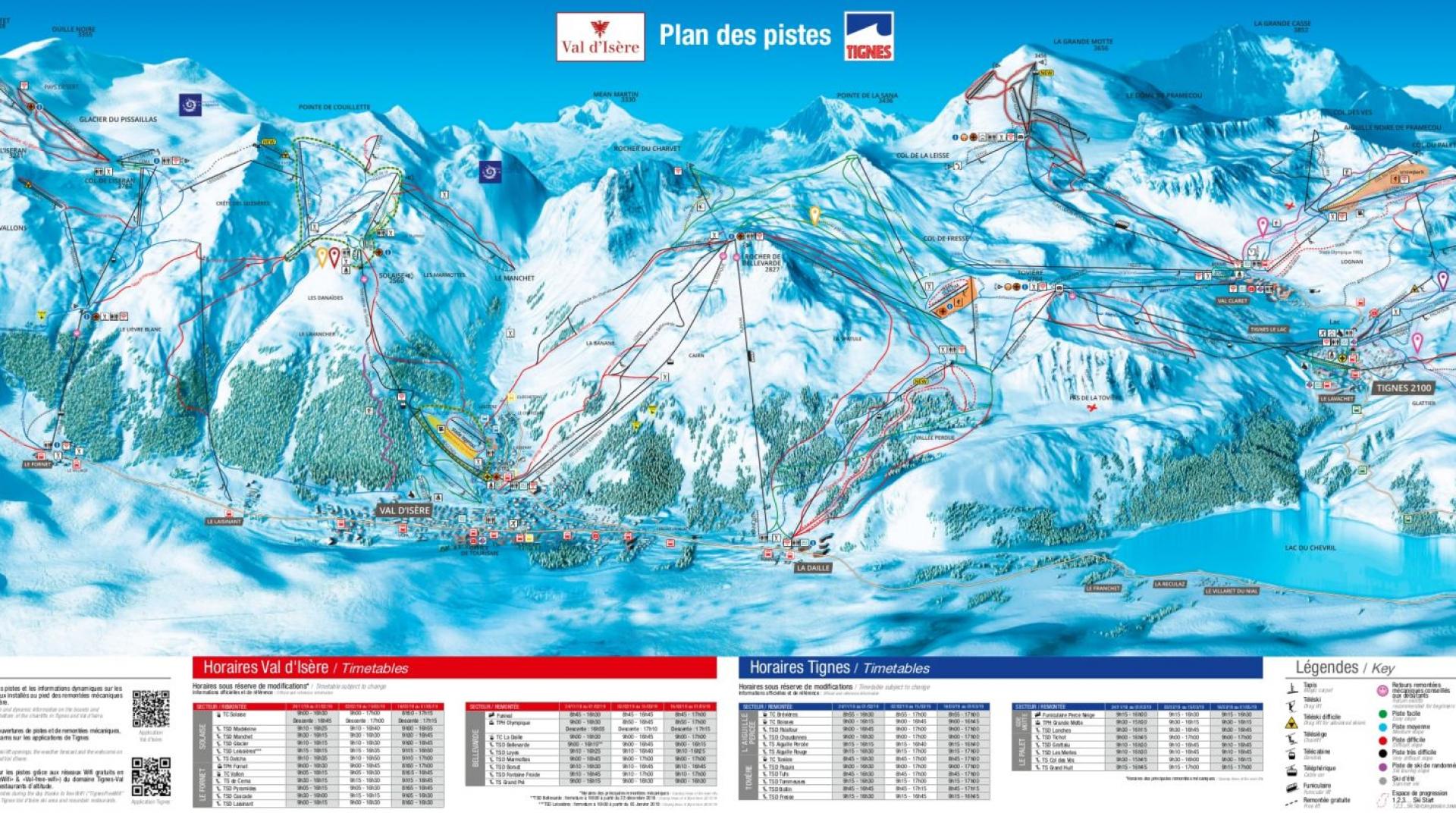 Luxury chalets and catered chalets in Val d'Isere rival any other ski resorts throughout the world. With such an abundance of luxury ski chalets, Val d'Isere is one of the most popular European destinations to take a luxury ski holiday....ski chalet holidays are what Val d'Isere is all about!

Considered by many to be the world's premier luxury ski resort, Val d'Isère is hard to fault, offering some of the best skiing anywhere together with exciting and lively après ski. The village dates back to the 13th century and the Espace Killy has 97 ski-lifts whisking you in all directions up to heights of over 3500m, including the Le Fornet glacier, guaranteeing snow.

Val d'Isère, situated at the head of the Tarentaise Valley, induces a level of passionate commitment among its devotees that is unequalled elsewhere. Together with neighbouring Tignes, it forms a rugged, boundary-free, snow-sure playground that is marketed as L'Espace Killy. Two reasons for Val's appeal are apparent: firstly, its altitude and micro-climate ensure that skiing is possible from the beginning of December until early May. Secondly, its off-piste terrain is some of the most enjoyable, demanding and easily lift-accessed of any in Europe.

The quality of the skiing in the area is so varied and demanding that it has raised a whole generation of international experts who never ski anywhere else. Val d'Isère alone has eight major points of mountain access, including a high-speed underground funicular. A giant gondola, with 30-person cabins, from the village to the top of Bellevarde provides the speediest way of reaching most of the skiing.

Together with other modern lifts, including the Glacier Express, it is now perfectly feasible to ski the entire length of the area, from Le Fornet to Tignes and back in a single morning. You don't have to be an expert to ski here, but you do need to be prepared for an alternative standard of piste-marking. Green means blue elsewhere. A ‘benign' red would be classified as a black throughout Italy or Austria. The resort has good – and free – nursery slopes right in the centre of the village.

Val d'Isere is a firm favourite amongst the affluent, the 20-somethings, the big ski enthusiasts, and is popular with the Scandinavians, The British, and of course the French with its vibrant and varied après ski scene amongst its highlights.

Ranking highly amongst the most popular happy hours between 4-7pm are Moris Pub or Dick's Tea Bar - which turns to the town's main disco later in the evening. Also worth a check are The Pacific, BouBou and Bar Jacques. The young crowd head to La Coco Rico after skiing, fantastic atmosphere with plenty of dancing on the table in ski boot! The Taverne d'Alsace offers rustic surroundings and quieter après ski for a slightly older crowd.

Located in the centre of Val d'Isere, Cafe Face is the ideal place to enjoy an apres ski drink. With live music, singers, cheap beers and free nibbles this cool bar is the ideal place to sit back and relax. For those looking to continue the party atmosphere of the Folile Douce, La Petit Danois also offers some great table dancing and live music!

Food lovers will rejoice in the multitude of eating places in Val d'Isère….

La Fruitiere is the a la carte restaurant of the Folie Douce - the renowned après bar in Val d'Isère. Wrap up in an outdoor sleeping bag and enjoy delicious food outside despite the temperature at La Fruitiere. If you're looking for atmosphere and a lunch that can quite easily roll into après ski then there's no better place.

La Triffolet offers great traditional food - you always know you'll get quality here. It's so close to the bottom of La Daille, yet still on the mountain, that is doesn't matter how much wine you drink!

There is nothing better than a mountain view to take your breath away; except for if you are enjoying a breathtaking mountain view whilst relaxing in your luxury chalet swimming pool. From indoor and outdoor swimming pools, to infinity pools and pools with jet streams, we have pulled together a list of the best swimming pool views from our luxury ski chalets collection.

Top 5 Reasons to Book a Ski Chalet for the Season

Have you ever thought a week's luxury ski holiday is not quite long enough? If so, you may have experienced thoughts like these: 'I didn't get round to going to that apres bar in town'; 'I didn't get to do my favourite ski run one last time'; or 'I don't feel I made enough use of the chalet's hot tub'. Well perhaps the real question is, have you ever thought about a long term chalet rental? A mountain home to make your own for a month or two, or indeed the...

Ski chalet names are often interesting and unusual; I’m sure you’ve had many ski holidays in the past, staying in chalets whose names you've either had difficulty pronouncing, or one that has made you wonder what the name means.  If this is the case, then this fun little guide will provide you an interesting insight into how, and why, chalets are called what they're called.  It may even help you decipher the name of your next luxury ski chalet.