The finest luxury chalets to rent in Les Arcs

The original village of Les Arcs is on a plateau above Bourg-St-Maurice and is known as Arc 1600. When it opened in 1968 it embodied a novel concept – accommodation purposely built for convenience skiing, with doorstep access to the slopes. Further new ground was broken over the coming decade, with the idea of building more resort villages to share the same ski area. Accordingly, Arc 1800 was inaugurated in 1975, followed by Arc 2000. 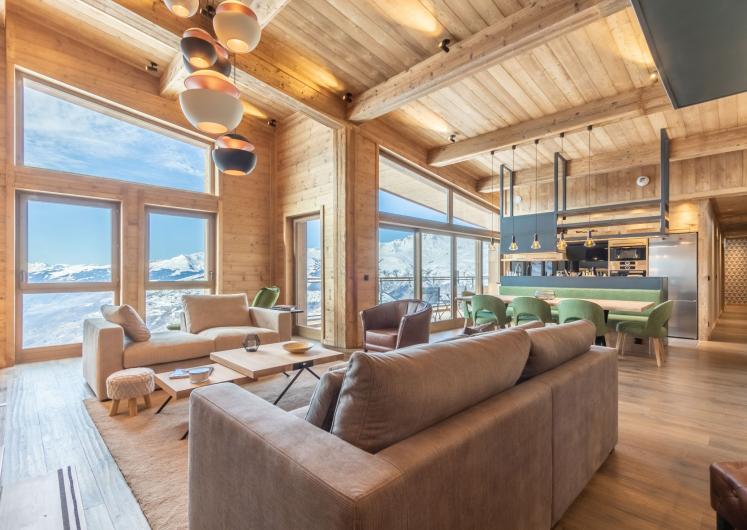 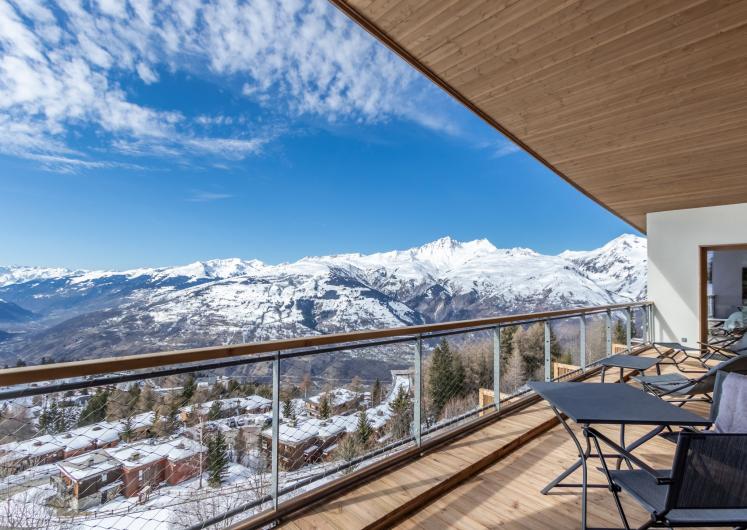 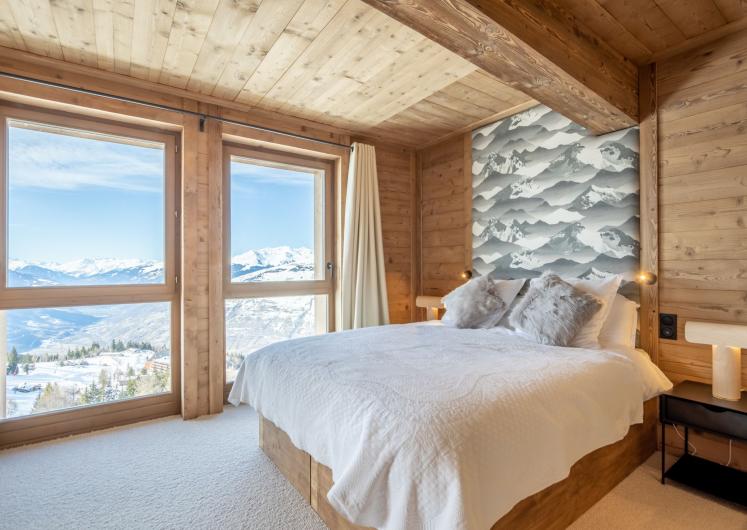 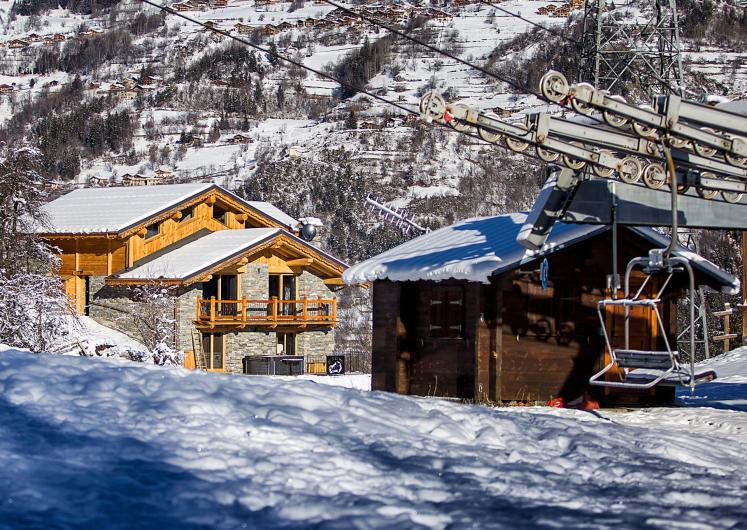 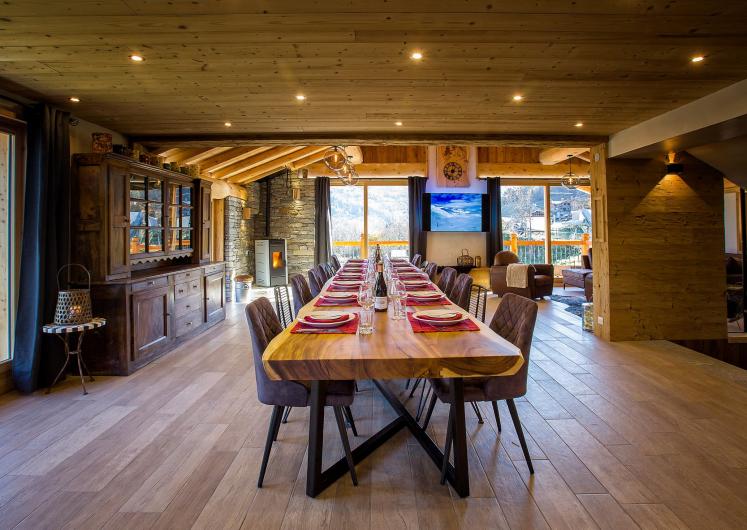 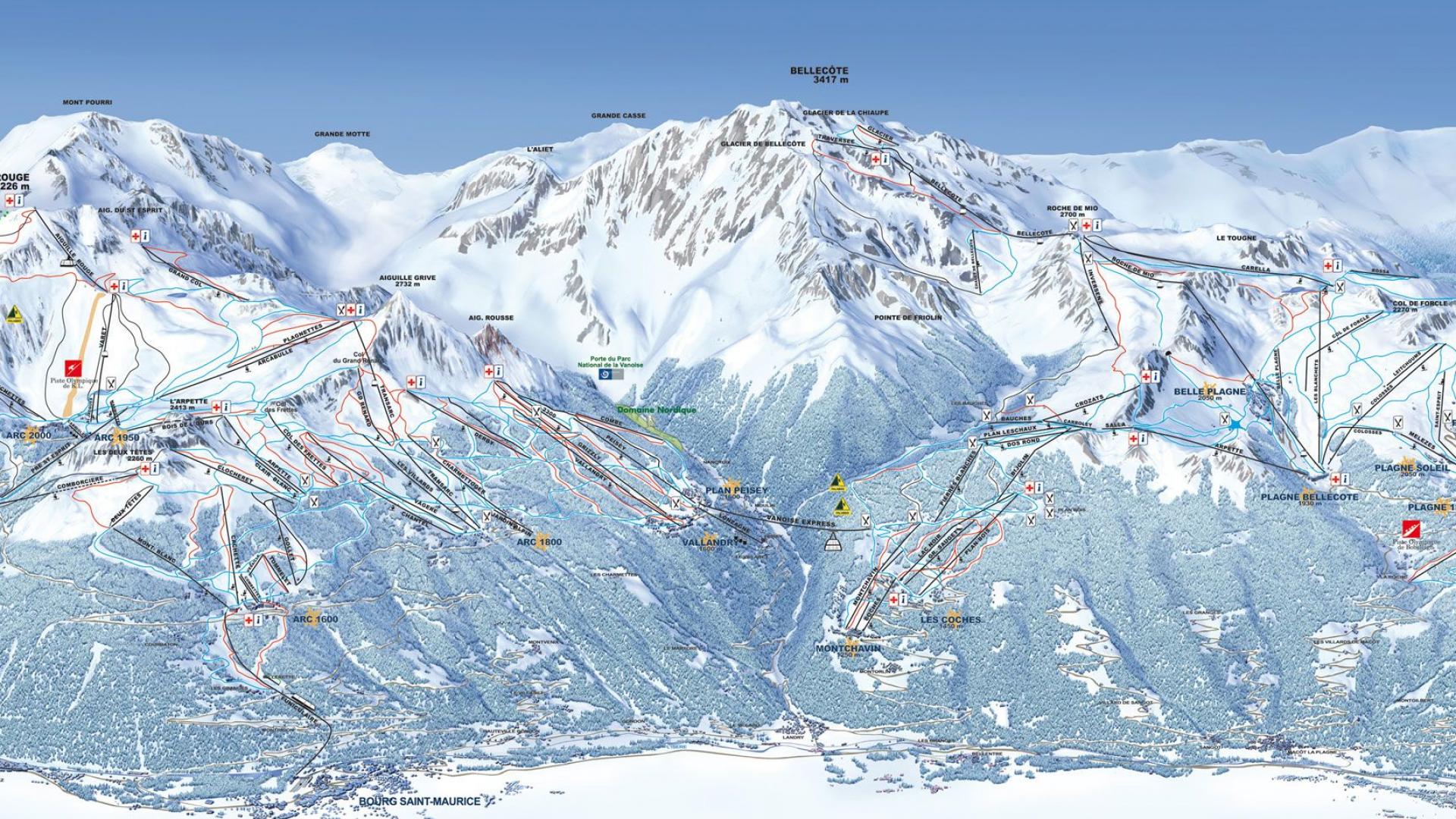 The original village of Les Arcs is on a plateau above Bourg-St-Maurice and is known as Arc 1600. When it opened in 1968 it embodied a novel concept – accommodation purposely built for convenience skiing, with doorstep access to the slopes. Further new ground was broken over the coming decade, with the idea of building more resort villages to share the same ski area. Accordingly, Arc 1800 was inaugurated in 1975, followed by Arc 2000.

Arc 1600 is still the most compact village and, for many die-hards, it is regarded as the friendliest place to stay. Arc 1800 is the largest, liveliest and most cosmopolitan and is divided into four sub-villages of Le Charvet, Le Chantel, Les Villards and Charmettoger. Arc 2000 sits in its own secluded bowl at the foot of the Aiguille Rouge (3,226m), close to much of the best skiing. Just below Arc 2000 is the new Arc 1950, to which it is linked by lift for skiers and foot passengers.

The 200km of pistes open to skiers in the Les Arcs area alone offer a tremendous variety of skiing. The resort has a wealth of long, smooth runs that start way above the tree-line and progress down through the woods to outlying villages linked by lift, such as Le Pré and Villaroger. A classic of this genre is the 7-km Aiguille Rouge black run from the resort's highest point down to Villaroger, a vertical drop of more than 2,000m.

The greatest concentration of lifts, slopes and skiers is above Arc 1800, where wide, smooth cruising runs attract intermediates and families. There are more reds and blues on the way down to the outpost villages of Plan-Peisey and Vallandry, near the Vanoise Express link to La Plagne.

For beginners, there are nursery slopes above all the villages, with the most extensive at 1800. Les Arcs pioneered ski évolutif, an easy means of learning, in which you start on short skis and progress to longer ones as your technique and confidence improve. The resort has also long led the way in les nouvelles glisses – alternative ways of sliding down mountains – and is an important centre for snowboarding. There is an excellent terrain park between Arc 1800 and Arc 1600, incorporating seven jumps, a half-pipe and a boardercross course. Another claim to fame for this resort is its Olympic speed-skiing track on the face of the Aiguille Rouge. The track can be tested by members of the public, starting at various heights according to experience and sheer pluck.

Paradiski is made up of Les Arcs, Peisey-Vallandry and La Plagne, a large interconnected ski area stretching over 425 km of pistes. The 200-passenger double-decker Vanoise Express cable-car across the Ponturin gorge has created a joint ski area so vast that even an accomplished skier is hard put to travel from one end to the other and back in a single day.

In fresh snow conditions, Les Arcs' most exhilarating and steepest powder skiing is below the Aiguille Rouge. There is also decent off-piste in the bowl beneath the Crête de l'Homme, behind the Aiguille Grive and Aiguille Rouge on the south-western edge of the Arc 1800 ski area. However, the accessibility of La Plagne via the Vanoise Express opens up some truly outstanding powder skiing. In terms of safety and finding the best terrain, it really does pay to hire a guide for all off-piste ventures.

For all-night revellers and seekers of chic après-ski venues, Les Arcs has little to compete with the likes of Val d'Isère or Courchevel 1850 even though it does have several lively bars and nightspots, such as the K.L.92 and Apocalypse nightclubs, the Golf bar and Le Benji Bar.

In Arc 2000, El Latino Local bar draws a crowd from when the lifts close until the wee hours – the alternatives being the new Crazy Fox pub. Arc 1600 is more muted, with activity centred on the Arcelle disco. Arc 1950 is quieter still, although Chalet De Luigi Bar is a welcome addition.

A Sainte Foy Luxury Ski Holiday: One For The Purists

A charming ski village tucked away between the better known ski resorts of Val d’Isere, Tignes and Les Arcs, a Sainte Foy luxury ski holiday is the perfect choice for families and mixed ability groups.  It has long maintained a loyal following for its queue-free lifts, quiet pistes and stunning back-country skiing.

When it comes to skiing, lift access is often one of the most important things to consider. As alpine skiing began becoming popular in the early 20th Century, the first ski lift was built in Germany in 1908 and now, over 100 years on, resorts are always looking to upgrade their systems. In this blog I look at all the brand new lifts that skiers and snowboarders alike can look to be the beneficiary's of....the new high speed lifts in the European Alps for s...

The nominees for the 4th Annual World Ski Awards™ are in and voting is well under way. Carrying on from our focus on the individual categories to vote for, this week we look at France's Best Ski Resort...