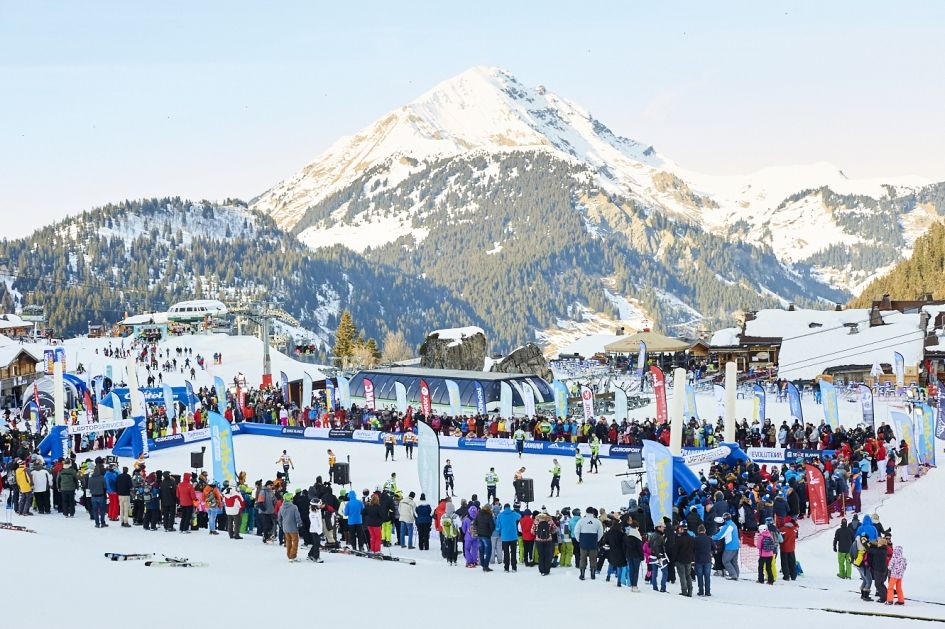 During a week in the beginning of February the Alps is host to a wonderful sporting event, what may you ask? None other than Le Tournoi des 6 Stations! The ski resort equivalent of the 6 Nations. Having experienced the Tournoi many times myself and I am excited to share this wonderful event with our readers and reveal what makes this event so special. 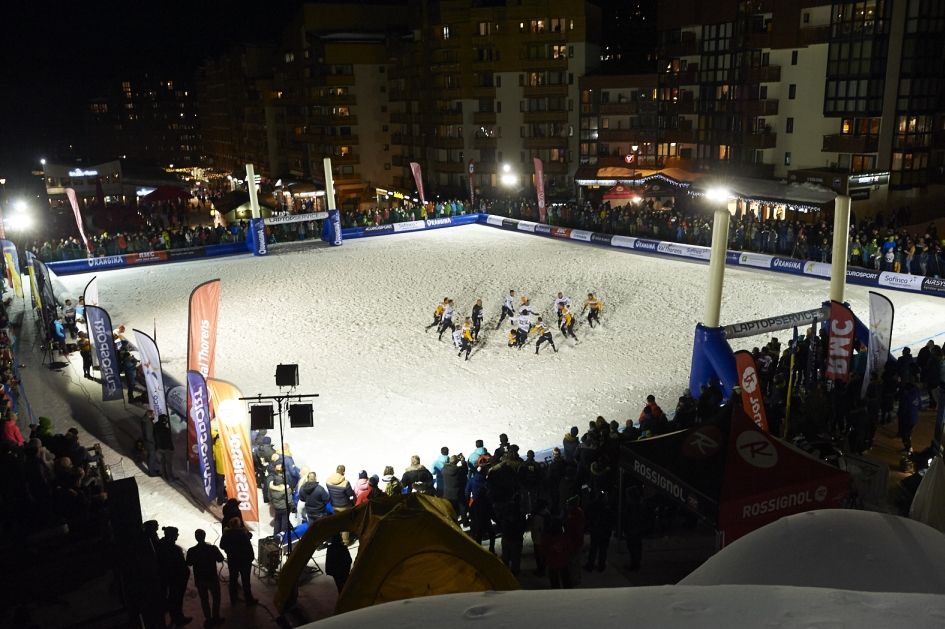 When is the Tournoi des 6 Stations?

The Tournoi starts on the 12th of February in Val Thorens where all 6 resorts will face off for the first time. This year the resorts represented will be Val Thorens, the 4 times winners Les Menuires, last years champions Chatel, La Clusaz, Valmorel and newcomers Megeve. 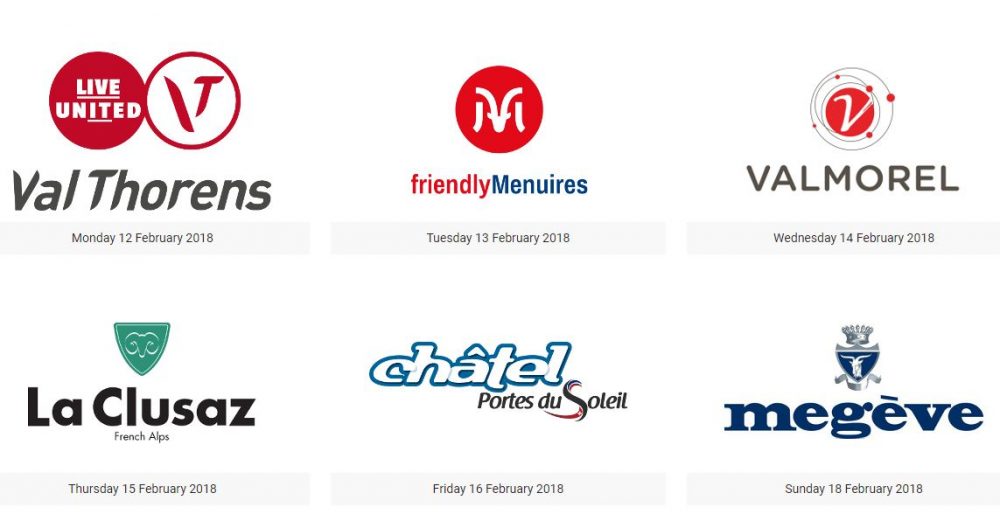 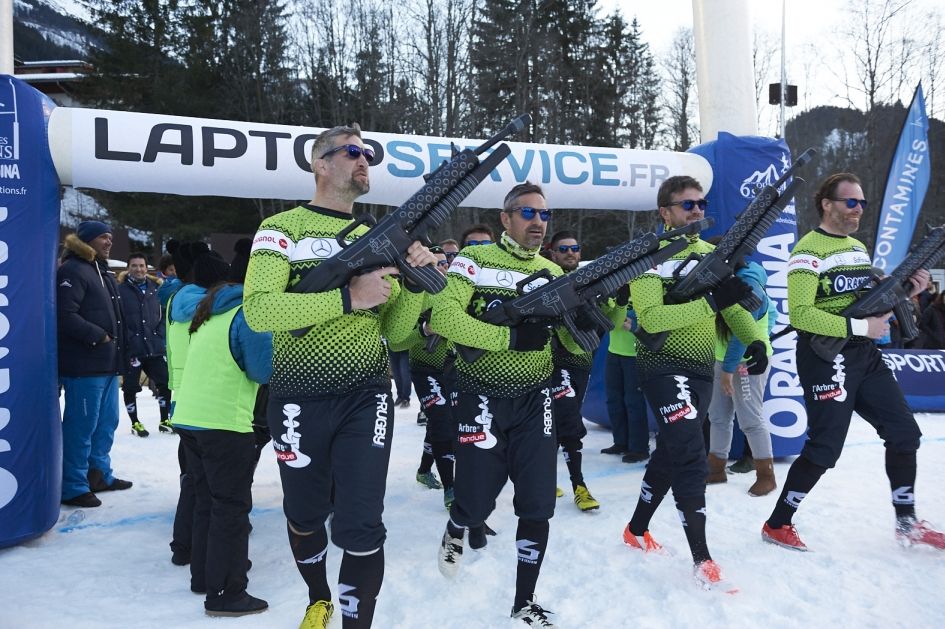 The Concept Of Snow Rugby

The concept of the Tournoi is combining former professional rugby players, many of whom have won World Cups, 6 Nations and European trophies so it is fair to say that the calibre of players on show is very high, with some keen amateurs from local clubs. The combination of which ensures that you have a high octane game of rugby to watch on your luxury ski holiday. The Tournoi also coincides with the 6 Nations event so there will be plenty of rugby fans from all the countries involved to watch and soak up the atmosphere, the rugby and probably a few beers too! 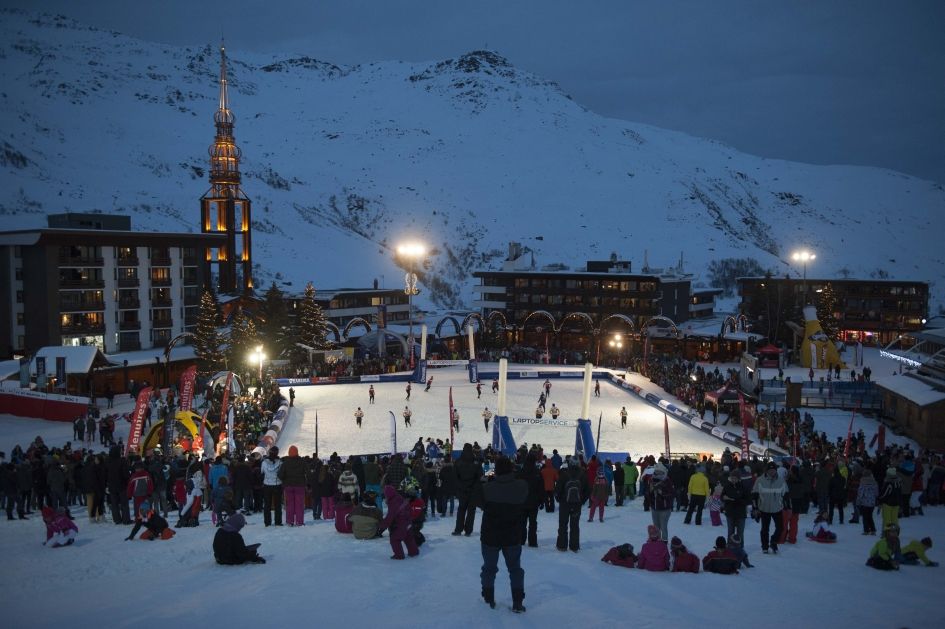 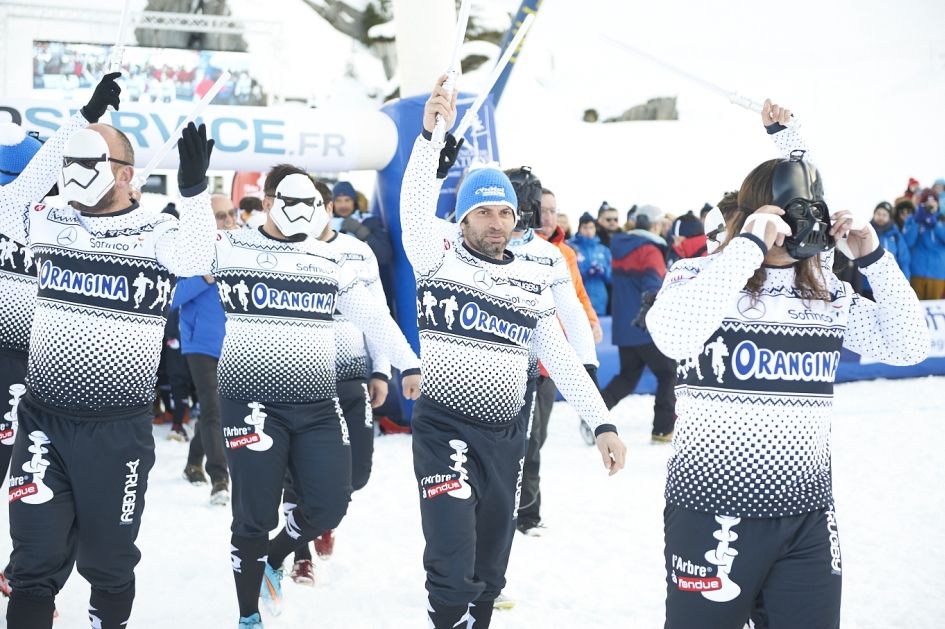 The Rules Of Snow Rugby

The rules are pretty straight forward; two 8 minute halves of rugby, changing sides at half way, 5 points for a try and 2 for the conversion (often quite tricky with the snow underfoot). Each team will consist of 11 players, 3 of which being substitutes and 5 former pro’s per team. Each time will play each other in a round robin format, 3 points for a win, 1 for a draw and 0 for a loss. At the end of the Tournament the team with the most points wins, simple. If two teams are level the victor is decided by the number of tries. 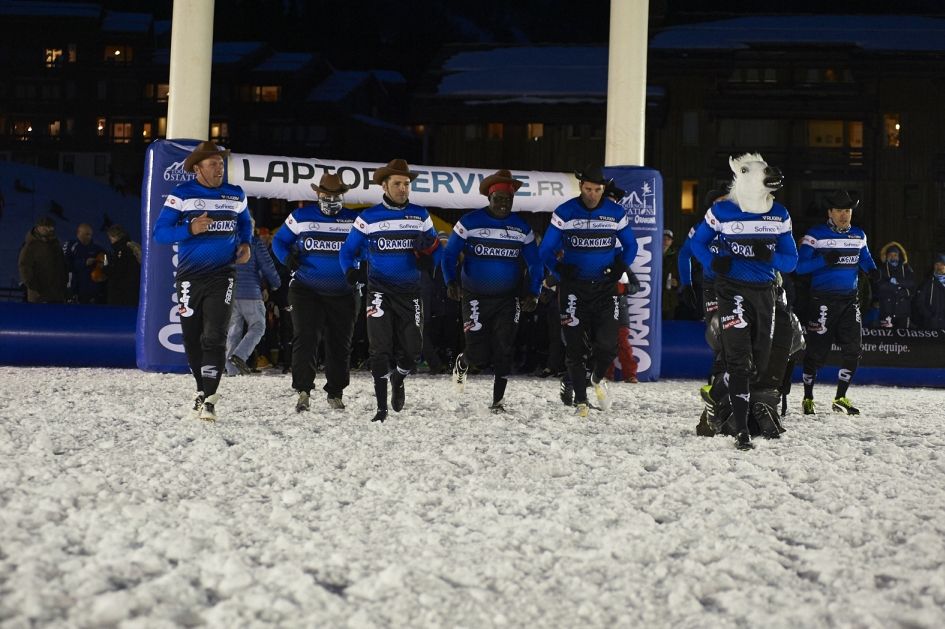 The fun doesn’t stop there! All throughout the day there are exhibitions and tents set up all over resort to try and encourage youngsters into rugby with fun games and shows which are bound to capture the imagination of the kids. 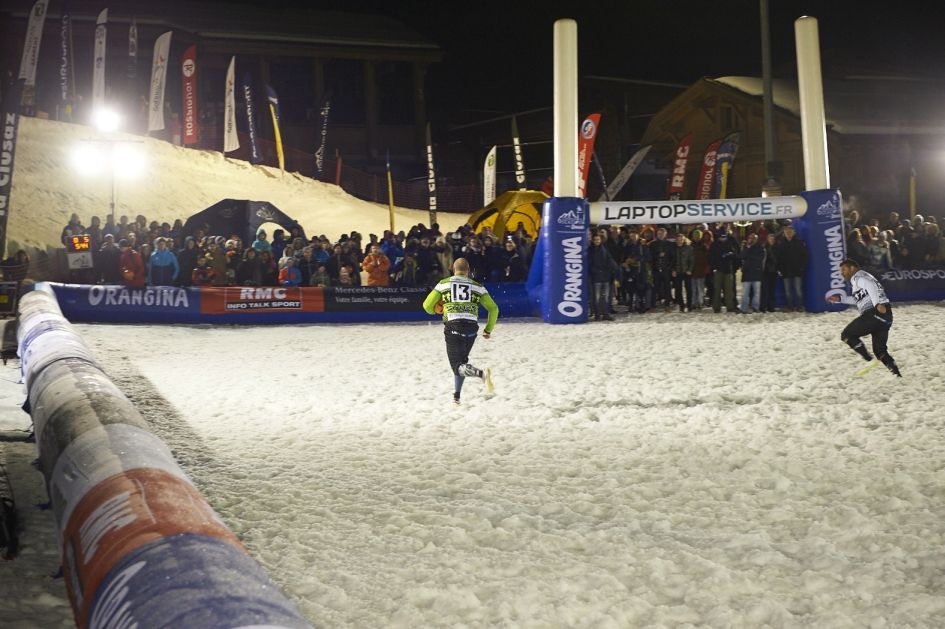 Having been pitch side for the last 5 years I can say that this is a spectacle not to be missed if you happen to be in resort where the Tournoi is happening. After Val Thorens, it is a short journey down the valley to Les Menuires on the Monday before heading off to Valmorel, La Clusaz, Chatel and then the final showdown in Megeve on the Sunday. 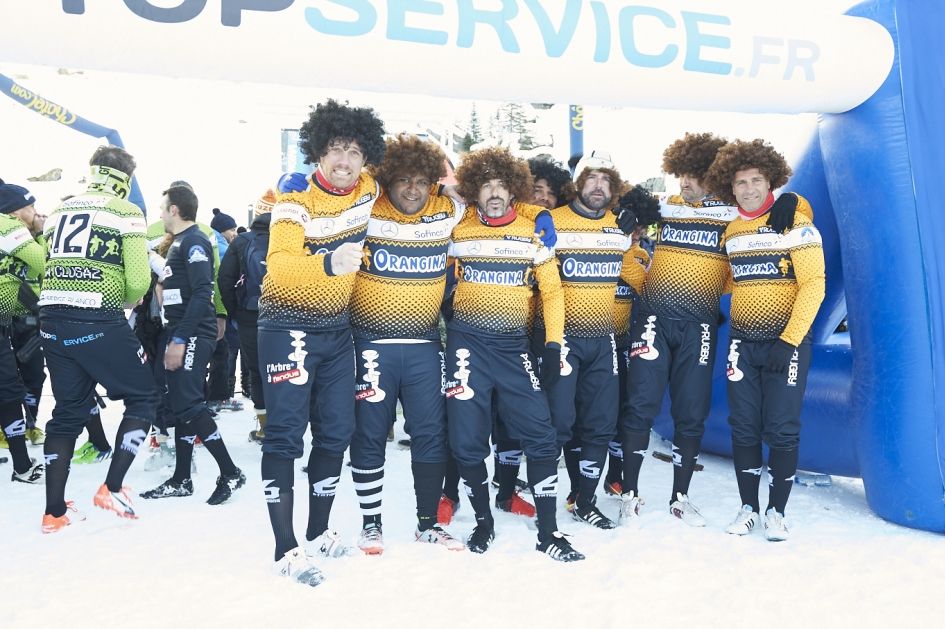 If you are interested in being part of the Tournoi and have not yet booked your ski holiday we still have some availability. Please get in touch and one of the team will be happy to help you and give an insight of what you can expect if you choose to book your luxury ski holiday to coincide with the Tournoi des 6 Stations. We feature properties in Val Thorens, Les Menuires, Chatel and Megeve. You can enquire by either giving us a call on +44 1202 203 650 or by sending us an email.